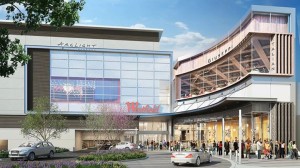 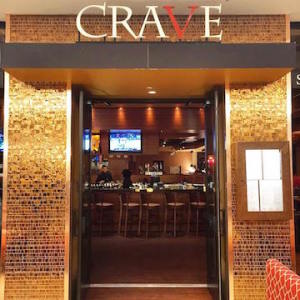 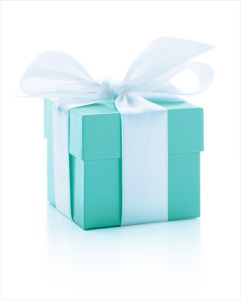 We’re betting on the arrival of Tiffany & Co., whose presence at Westfield Montgomery Mall would help pave the way for a whole new group of similarly high-end retailers. Mall management will confirm only that a “luxury jeweler” is on the way, and Tiffany remains tight-lipped about its plans. But our Mall Crystal Ball has been pretty accurate so far: This is one of three predictions we made back on May 29 (you can read that issue here) — and two of them (Lululemon and the Microsoft Store) have since come true.

Peet’s Coffee & Tea will open a kiosk this spring in Westfield Montgomery Mall’s Sears wing, offering another alternative to those long lines at Starbucks. This will replace (and hopefully improve on) the old Caribou Coffee kiosk, which closed in 2013 after Caribou was sold to Peet’s. Expect some light food and a casual seating area, similar to the coffee shop just outside Nordstrom. 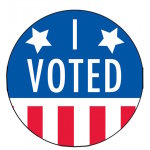 Westfield Montgomery Mall is actively courting new tenants for 2015, and manager Eric Howard wants to know what Store Reporter readers are looking for. “We don’t want to just fill space — we want to figure out who’s missing,” he says. “Who is that retailer we don’t have yet?” So here’s your chance to offer some feedback to Howard and his team: Are you hoping for a housewares store to replace Crate & Barrel? Do you have a favorite place at Tysons Corner that you’d like to see in Maryland? Is there something you miss from the former White Flint Mall? Tell us what you think by email (click here) or on our Facebook page (click here). We’ll tally up your suggestions and pass them on to mall management.t