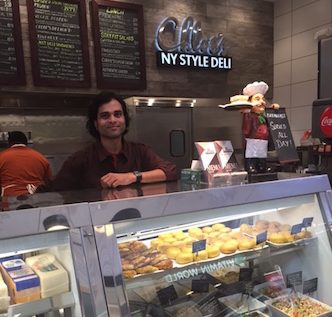 New deli is the real deal

Here’s something we weren’t expecting: Chloe’s NY Style Deli, which opened last weekend in the Dining Terrace at Westfield Montgomery Mall, turns out to be the real deal — complete with half-sour pickles, kippered salmon, egg creams and Dr. Brown’s sodas. This is the first business for owner Caje Fernandes, who spent 20 years working his way up from server to manager at Celebrity Delly, Attman’s, Shalom Kosher and other local restaurants. “I know everything about Jewish delis,” he says. “I even have my own recipe for knishes, and I make my own latkes, soups, salads, corned beef, brisket and pastrami.” Chloe’s also serves breakfast all day with eggs, bagels, lox and nova. (We should mention here that the menu also includes bacon; this is a Jewish-style deli, but obviously not a kosher one.) Click here if you missed our April 2nd report on the Corned Beef King, a deli on wheels that will soon be parked at Falls Road and Montrose.

Turning over a new leaf at Behnke 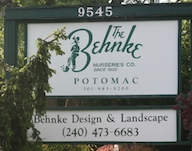 New life is blooming on River Road: A new business — Potomac Petals and Plants — is set to open this month in the former home of local favorite Behnke Nurseries. Employees were busy this week giving a facelift to the space, where Behnke’s operated for 16 years before moving out last summer. “The cost of staying on that property simply didn’t make business sense anymore,” Behnke’s VP Stephanie Fleming said at the time. We’ll have more on Potomac Petals and Plants in an upcoming issue. Meanwhile, click here to read more about why Behnke left Potomac. 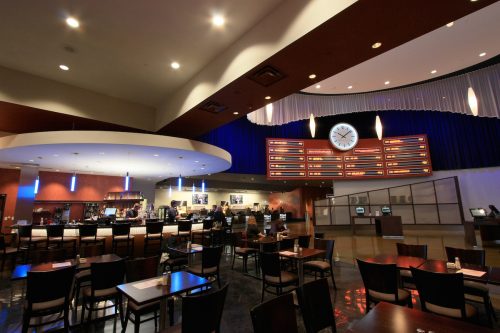 This week we have a great offer for night owls and Michael Douglas fans: a chance to win tickets to the new Douglas flick Beyond the Reach, followed by a live streamed Q&A with Douglas and co-star Jeremy Irvine. It all starts at 10 p.m. tonight in the ArcLight Cinema at Westfield Montgomery Mall. The event is open to everyone, but ArcLight is offering five pairs of FREE tickets for Store Reporter readers. If you’d like to put your name in our hat, be sure to do it quickly: The winners will be announced by 6 p.m. tonight (April 16). Click here to enter by email (subject line: ArcLight) or click here to enter via Facebook.

Famed Chinese Chef Peter Chang is scheduled to open his new restaurant at Rockville Town Square next week, on Maryland Avenue in the former home of Taste of Saigon. The highly anticipated restaurant will bear Chang’s name and feature some of his favorite dishes from previous ventures: Duck in Stone Pot, Scallion Bubble Pancakes and Grandma’s Steamed Pork Belly. Last year was a tough one for Rockville Town Square, but things are definitely on the upswing: This is the second restaurant opening since January, with two more on the way this summer. Click here for more in our April 2nd edition. 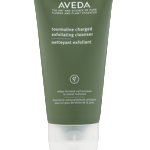 Aveda’s out at the mall

Aveda, the plant-based skincare and cosmetics company, has closed its store at Westfield Montgomery Mall. It’s the second cosmetics store to vacate the mall this spring, after the recent departure of bareMinerals (whose spot has since been taken by Sunglass Hut). Both stores faced tough competition from the popular Kiehl’s brand, which opened in a prime spot at the mall last December. 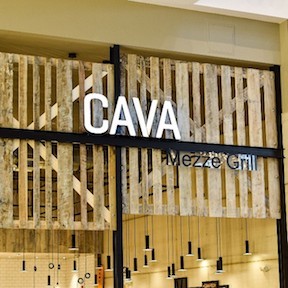 Congratulations to Store Reporter reader Kelly Rudolph Pashkoff, who won our $25 gift card to Cava Mezze Grill. (And by the way, to all those readers who wrote to tell us how much they love, love, love Cava: We passed your sentiments along to co-founder Ted Xenohristos, who was touched to hear them. Xenohristos was in Los Angeles last week gearing up for the chain’s West Coast expansion.)