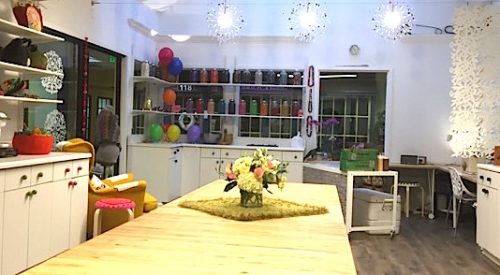 Potomac Promenade, the Giant-anchored shopping center in Potomac Village, is finally bringing some new tenants to its long-dormant mini-mall. This week saw the openings of Kicks Karate and FiberArt Studio, joining the recently opened Kumon learning center as the mini-mall transforms into a family-friendly place where parents can drop off their kids while they pick up the groceries. “This used to be the mall that nobody goes to, but that’s changing now,” says fiber artist Anja Caldwell, who relocated her studio from Glen Echo Park. Caldwell will be teaching “everything grandma used to know,” from knitting and crocheting to sewing and felting. “This will be a happy place where we make hats, dolls, pillows, hair clips and jewelry,” she says. “I don’t allow glue or glitter. Everyone who leaves here will at least be able to sew on a button.” For more on Caldwell and her crafty plans for the Village, click here. 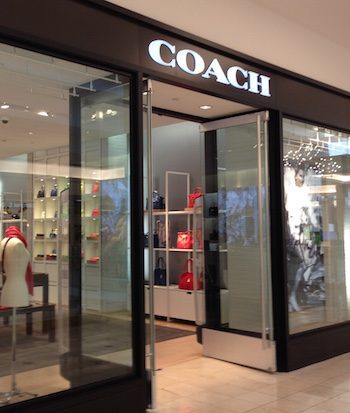 The Coach store at Westfield Montgomery Mall will reopen next month with a new look that reflects the company’s push to move beyond handbags into the world of “lifestyle brands.” Coach, which has struggled to regain its former caché with people who love purses, is renovating some 150 stores to showcase its expanding range of clothing and accessories for men and women. The new store will likely devote more space to footwear, reflecting the company’s recent acquisition of shoe manufacturer Stuart Weitzman. And you can expect fewer discounts, as Coach critics have complained for years that excessive markdowns were cheapening the brand. 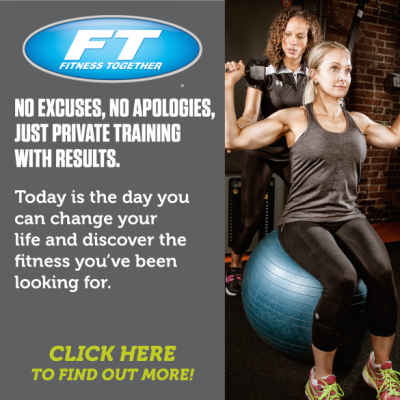 Who won our ArcLight tickets?

Congratulations to Store Reporter reader Rashmi Kalla of Potomac, who won last week’s giveaway for tickets to the ArcLight Cinema at Westfield Montgomery Mall. We’ll be handing out more ArcLight tickets in the weeks to come. Want to enter our next drawing? Just forward an issue of Store Reporter to your friends, then click here to tell us their names. For every one of your friends who subscribes, we’ll enter you AND them to win the next pair of ArcLight tickets. If you’d rather enter via our Facebook page, click here to find out how. Update: We’ve named the winners for this contest, but stay tuned to Store Reporter for more great giveaways.

Tara Thai is putting the final touches on its new Bethesda restaurant, scheduled to open late next month in the former Legal Sea Foods space at Westfield Montgomery Mall. The 85-seat eatery, styled to resemble a Thai beach resort, will replace another Tara Thai that closed last spring in downtown Bethesda. This will be the 10th location for the popular chain, with five restaurants in Maryland and five in Virginia. 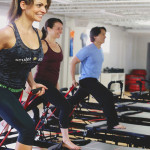 Are your New Year’s fitness resolutions starting to falter? Sculpt Studio, celebrating its second anniversary in downtown Bethesda, is offering one free class for all new clients through Jan. 31. And just for Store Reporter readers: Sign up for a package of classes and get a free 30-minute private session with Sculpt owner Mary Farber. (Use promo code STOREJAN.) Sculpt is a friendly, brightly lit studio featuring Pilates-based Megaformer machines that work your core and every major muscle group. 4500 Auburn Avenue in the Woodmont Triangle, with easy parking nearby. To book a class, call 240-600-0730 or click here. 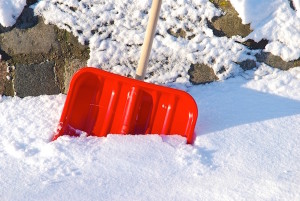 Grab some coffee and cuddle up with your iPad

Snowstorms are a great time to catch up with the last few issues of Store Reporter. Did you see our recent stories about the drugstore shake-up in Potomac Village, the empty Giant on Wootton Parkway and the future of Benny’s at Cabin John? Did you know that Roti closed on Westlake Boulevard and the White Flint Mall has officially been reduced to rubble? While you’re waiting out the blizzard — assuming you’ve still got power — grab some coffee and scroll through our website.