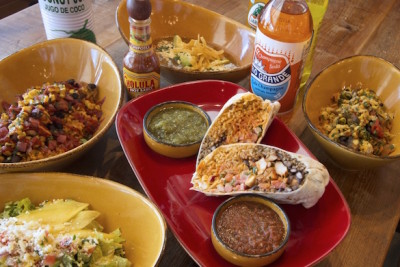 If you’ve been waiting for the opening of Fish Taco at the Wildwood Shopping Center, the time is almost here: Owner Francis Namin says he hopes to be in business by early March. This will be the second location for Fish Taco, whose first restaurant on Macarthur Boulevard has been hugely popular since it opened in 2013. Namin, who also owns Food Wine & Co. in downtown Bethesda, says a third Fish Taco will open shortly afterwards in that area. To hear his description of the Wildwood restaurant, click here for our Oct. 8 edition.

Woodhouse Day Spa is planning a late February opening at North Bethesda Market on Rockville Pike, where it will target the health-conscious customer base from neighboring Whole Foods and Seasons 52. This will be the first Maryland location for Woodhouse, a Texas-based chain with a presence in 18 states. The spa menu includes facials, massage, mani/pedis and lavish skin treatments like the Wild Lavender and Seaweed Sugar Glow shown here. For more on Woodhouse, click here. 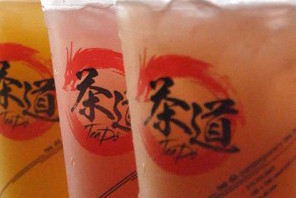 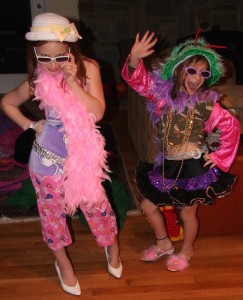 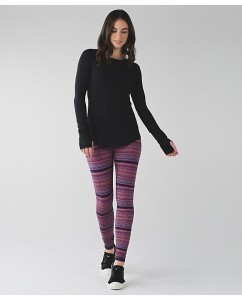 On the Lululemon beat

Haven’t read anything interesting about Lululemon in awhile? We’re on it. In The New York Times this week, company founder Chip Wilson offers his views on punctuality, the Landmark leadership program, and also that time in 2013 when he blamed women’s thighs for those transparent Lululemon yoga pants. Wilson is no longer running Lululemon. But his family has a new clothing chain, Kit and Ace, that opened a store in downtown Bethesda last November. To hear what he has to say, click here. 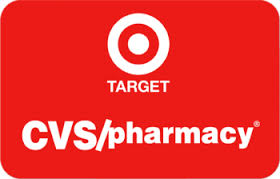 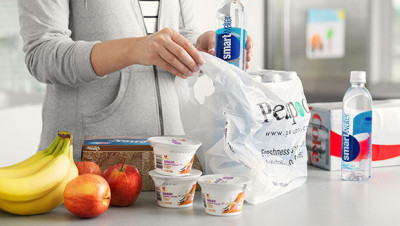