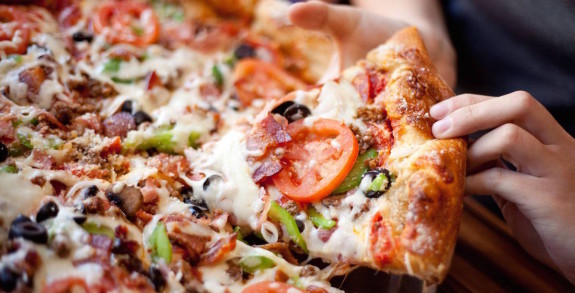 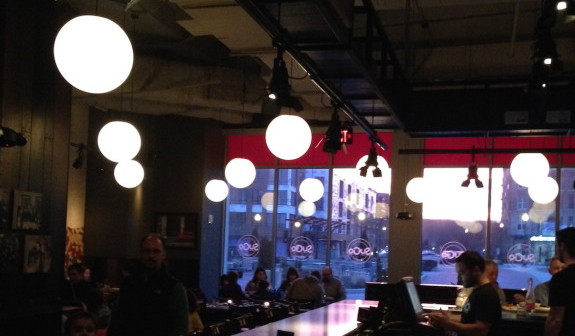 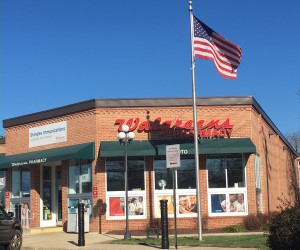 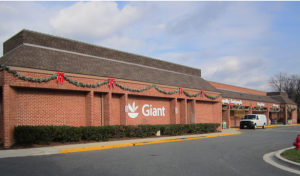 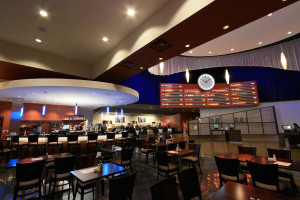 Win tickets to the ArcLight Cinema

Want to win some FREE tickets to the ArcLight Cinema at Westfield Montgomery Mall? All you have to do is share the scoop about Store Reporter! Forward this (or any) issue to friends who might not know about us, then click here to tell us their names. If your friends subscribe, both you and they will be entered into our ArcLight drawing. The more friends you tell, the more chances you have to win! Want to enter our ArcLight drawing via Facebook? Click here to find out how. Update: We’ve named the winners for this contest, but stay tuned to Store Reporter for more great giveaways. 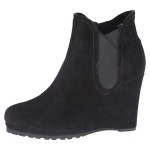 D.C.-based Solidcore just opened its first Maryland location at the Wildwood Shopping Center on Old Georgetown Road. This makes eight locations for the two-year-old chain, which features intense 50-minute workouts on Pilates-based Megaformer machines. Another Solidcore is set to open on Wisconsin Avenue this spring. To read more about Solidcore, click here for our Oct. 8th edition. 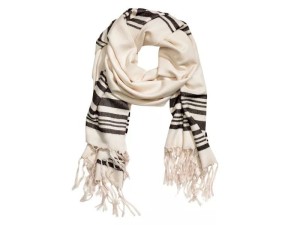