Here’s some news that might bowl you over: Lucky Strike, the California-based chain of upscale bowling alleys, is taking over the old movie theater space at Westfield Montgomery Mall. Plans call for a late summer/early fall opening for Lucky Strike, which will offer gourmet food, bar service, and party space for adults, kids and teens. Lucky Strike should be a fine companion to the popular ArcLight Cinema, as Westfield Montgomery Mall continues to find more reasons to draw people in on the weekends. This will be the second D.C.-area location for Lucky Strike, which also has a presence near the Verizon Center in Chinatown. To hear what else is coming to the mall — including a new vegetable-focused restaurant from celeb chef Jose Andrés — catch up on our recent issues at the Store Reporter website, www.storereporter.com. 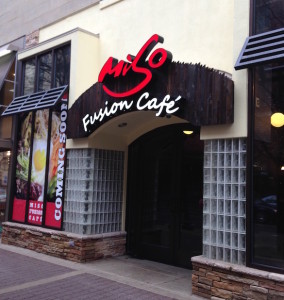 Miso Fusion Café will make its long-awaited debut at Rockville Town Square next week, offering a menu of traditional Korean and Japanese cuisine plus some creative mashups. “At our other restaurant in Annandale, it’s basically Koreatown — and they like things the traditional way,” says Miso co-owner A.J. Lee. “At this restaurant we’re going to have pork tenderloin, chicken jalapeño, a whole section of cheese roll katsus, and other dishes that would never fly in Annandale. We also have a lot of cool new ramen dishes, an all-you-can-eat section, and a full bar that will be open late.” You can find Miso Fusion Cafe in the former Pho & Rolls space at 33 Maryland Ave. To check out the menu, click here. 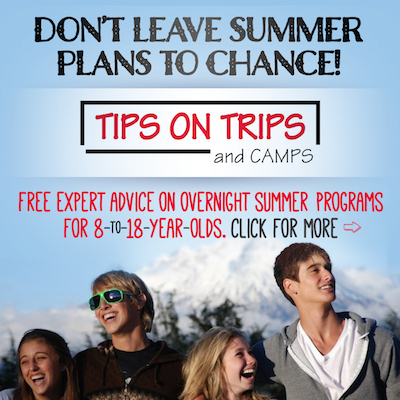 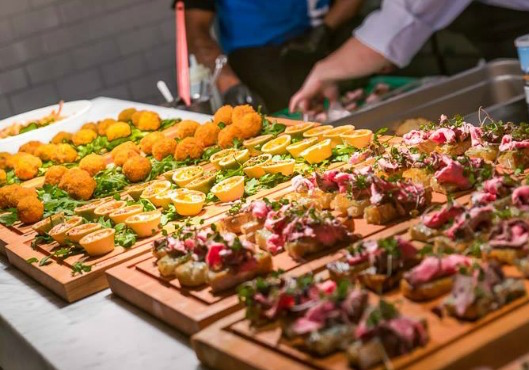 Carluccio’s, the Italian restaurant and gourmet market, opened for breakfast, lunch and dinner service this week at Pike & Rose in North Bethesda. This is the second U.S. location for Carluccio’s, a U.K. company that also opened in Alexandria last summer. The restaurant is on the ground floor of the PerSei apartment building off Rockville Pike and Old Georgetown Road. Click here to see what’s on the menu. 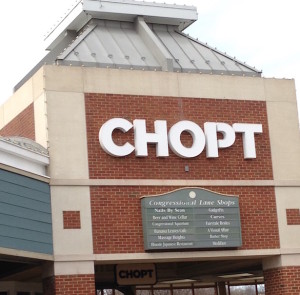 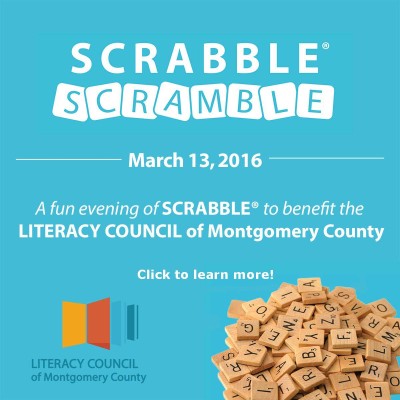 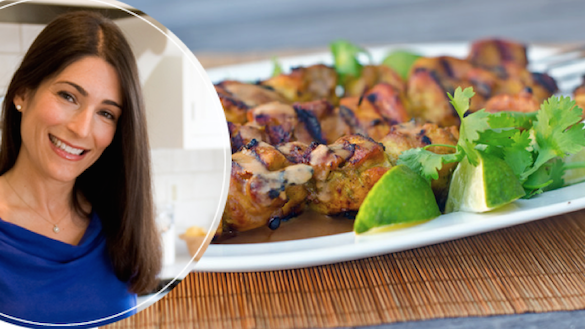 Coming to bookstore shelves in 2018: The Once Upon a Chef Cookbook by Potomac’s own Jenn Segal. The publishing deal with Chronicle Press marks a long-held career goal for Segal, a graduate of L’Academie de Cuisine who worked at L’Auberge Chez Francois before launching Once Upon a Chef from her home. Her easy-to-follow recipes, using everyday ingredients and accompanied by step-by-step photos, have earned Segal a huge loyal online audience (100,000-plus readers for her weekly newsletter) and regular print and TV appearances. The new book will feature 30 favorites from the Once Upon a Chef website, plus 70 new recipes that Segal will be working on this year. If you haven’t checked out Once Upon a Chef — a favorite at Store Reporter headquarters — click here to see what you’ve been missing.