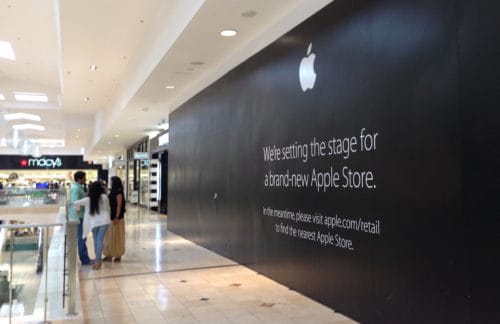 Apple store’s back next month

The Apple store at Westfield Montgomery Mall is set to reopen on Black Friday, revealing the results of a months-long renovation that has both annoyed and intrigued local Apple fans. What we know for sure: The new store will be about twice its previous size, encompassing the neighboring spaces that formerly belonged to BCBG, Teavana and Sephora. What we’re expecting, based on Apple’s new direction: A “town square” vibe with generous seating, free Wi-Fi and occasional concerts; a “Genius Grove” lined with live indoor trees; a giant video wall showcasing the latest and greatest; and a business boardroom for private meetings with Apple experts. To see what the new Apple stores look like in other markets, click here. 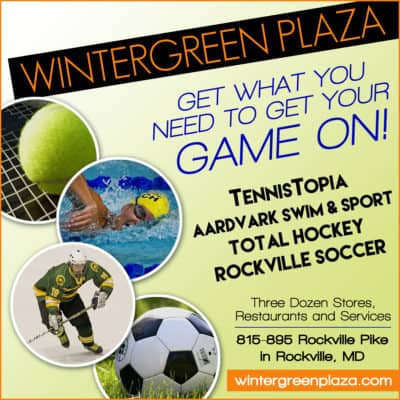 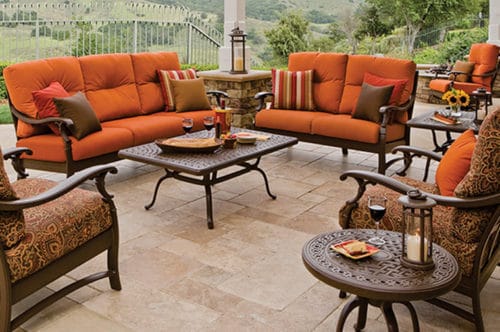 Offenbachers, the outdoor furniture and fireplace chain, filed Chapter 11 bankruptcy this week after 44 years in the D.C. area. Going-out-of-business sales began today (Oct. 27th) at the company’s eight locations in Virginia and Maryland, including the one on Randolph Road in Rockville. Some $9 million worth of inventory will be priced to move, including Hanamint and OW Lee patio furniture, Coyote and Legacy billiards tables, Kozy Heat fireplaces, and grills from Traeger and Big Green Egg. To see what else is up for grabs at Offenbachers, click here. 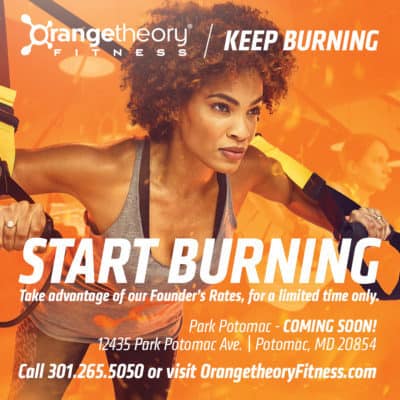 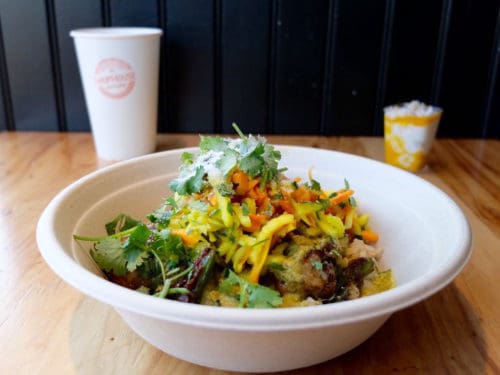 The end of ShopHouse?

This week Chipotle said it will discontinue expansion of its ShopHouse Southeast Asian Kitchen chain, which opened at Pike & Rose just last year. The D.C. area was one of three test markets for ShopHouse, but Chipotle says sales weren’t impressive enough to continue the experiment. Now the company is turning its attention to two newer concepts: Pizzeria Locale, which currently has a handful of locations in four states, and Tasty Made, a Shake Shack-style burger chain that launches this week in Ohio. As for ShopHouse, the existing locations will remain open for now while Chipotle tries to sell them off. 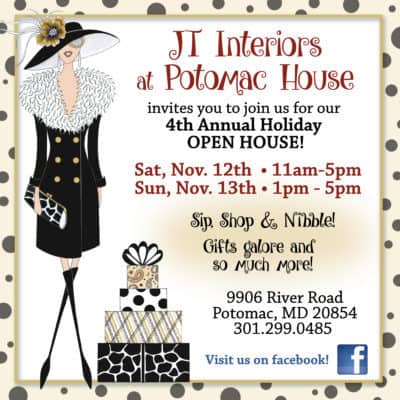 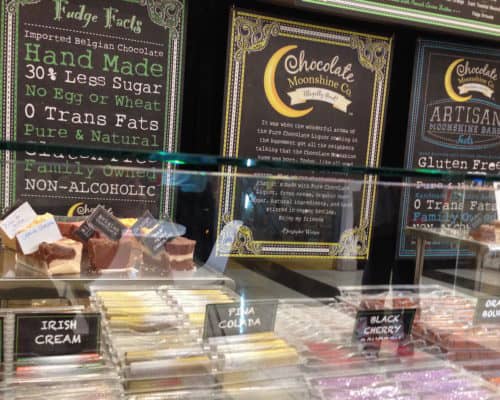 New sweet treats at the mall

In case you don’t have enough Halloween candy around the house this week, Westfield Montgomery Mall has a new place to satisfy your sweet tooth. Chocolate Moonshine, now open in the former Chloe’s Deli space next to Chick-fil-A, offers handmade fudge and giftable decorative truffle bars that are gluten-free and relatively low in sugar. “We get everything fresh from our factory in Pennsylvania,” says local distributor Edward Heller, a former executive with Macy’s and Saks Fifth Avenue. “It’s all natural and organic, but it’s the attention to detail and beautiful craftsmanship that really makes our product special.” To check it out for yourself, click here. 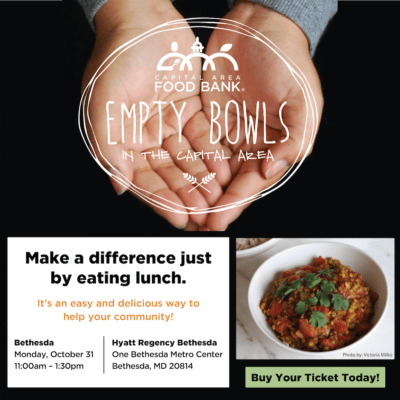 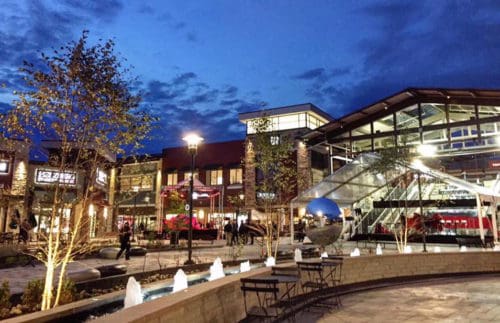 This weekend marks the grand opening of Clarksburg Premium Outlets, less than 30 minutes from the Rockville/Potomac area off I-270 at Exit 18. The 90-store tenant list has something for everyone, from Adidas, Ann Taylor and Armani Exchange to Theory, Tommy Hilfiger, Ugg and Under Armour. Grand opening festivities will be happening all weekend with live music, DJs, kids’ activities, giveaways and Halloween events. To view the full list of new places to shop, click here. 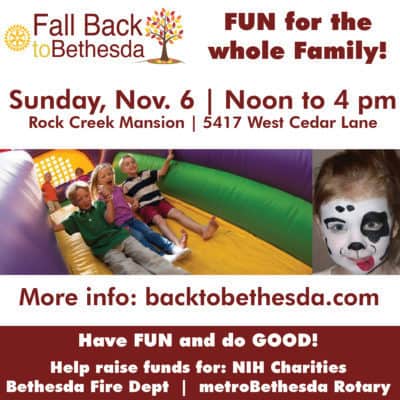 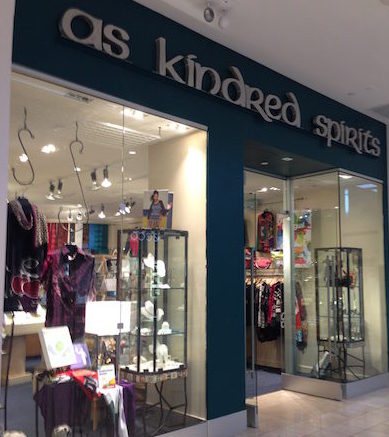 As Kindred Spirits, which exited Westfield Montgomery Mall last summer, is also closing its D.C. store at Reagan National Airport. The Congressional Plaza location in Rockville will remain open, says owner Wendy “Rukmini” Walker, who’s still working on plans to return to Montgomery Mall. As Kindred Spirits is one of seven gift shops that made our list of Store Reporter Favorites for 2016. To see who else got our vote, click here for our Oct. 13th edition.

After months of speculation about a new Trader Joe’s at Travilah Square Shopping Center, the California-based grocer has signed on the dotted line. A 13,000-square-foot store will open in late 2017 or early 2018 at the intersection of Travilah and Darnestown roads. This is good news for North Potomac but bad news for Gaithersburg: A Trader Joe’s spokesman tells us the company will be closing its store on Contour Road in Montgomery Village on the same day the Travilah store opens. No need to worry about the other Rockville store at Federal Plaza: That location isn’t going anywhere. (Editor’s note: For an update on this story, click here.) 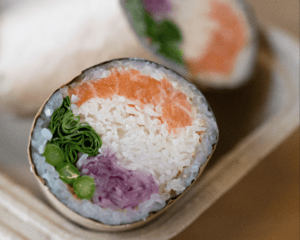 Buredo, the two-year-old D.C. eatery known for its burrito-sized sushi rolls, is heading to Wildwood Shopping Center on Old Georgetown Road. Plans call for a spring opening in the space that previously belonged to Fraîche Cupcakery. This will be the first Maryland location for Buredo, which has earned an avid fan following for its generously sized seaweed wraps with a surprising mix of ingredients. (Sample roll: the Pai Mei with salmon sashimi, asparagus, pea shoot leaves, pickled red onion, daikon, katsuo mirin crunch and toasted sesame mayo.) Click here to check out the menu. And click here to read last week’s report on another D.C. sushi restaurant that’s opening right across the street. 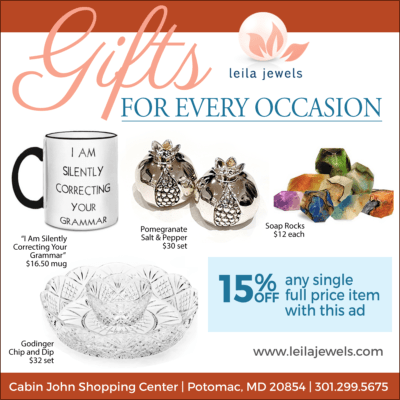 This week we say goodbye to Chili’s in North Bethesda, which has closed its doors after 25 years on Rockville Pike. Although the exit was blamed on plans to demolish the building, we think there’s more to that story: Chili’s has been quietly reducing its presence in the D.C. area for several years, including recent closings in Tysons Corner and Crystal City. The good news for Tex-Mex fans: Chuy’s is now open at Federal Plaza. Click here to check it out.

Our picks for great gifts

With colder weather just around the corner, it’s not too early to start thinking about holiday shopping. In the next few weeks we’ll have news about craft markets, gift boutiques and holiday open houses. In the meantime, here’s a quick guide to our favorite locally owned gift shops. 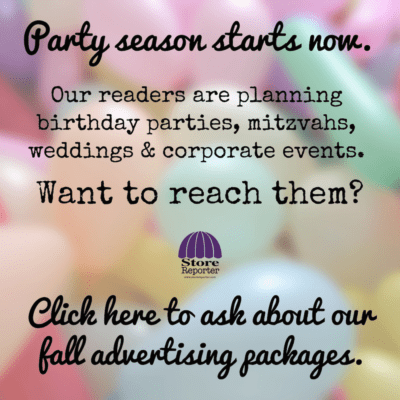 Tell us about your favorites

We’re working on more Store Reporter Favorites for upcoming issues, and we’d love to hear about your go-to places in the greater Rockville/Potomac area. Tell us your picks for date night, fast casual meals, fabulous desserts and party venues. And if you know of any hidden gems — either stores or restaurants that our readers should hear about — please tell us about those too. Email your favorites to editor@storereporter.com. 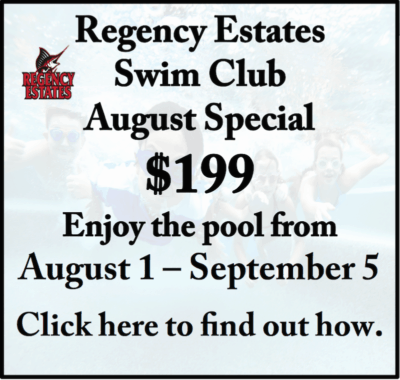 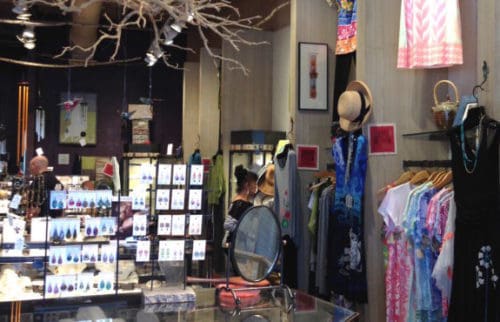 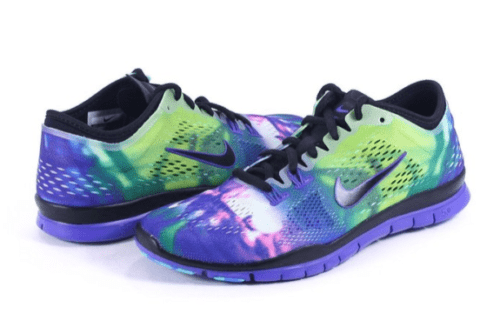