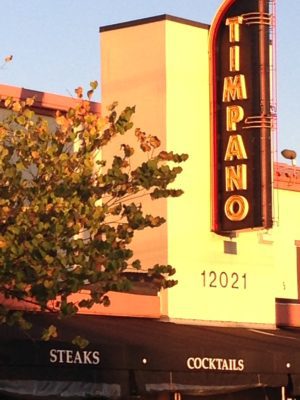 The new year will bring some big changes to the Montrose Crossing shopping center on Rockville Pike. Timpano Italian Chophouse, a fixture in the area for more than two decades, is exiting to make room for some new fast-casual eateries. Timpano will close on New Year’s Eve, with demolition to follow shortly afterwards. Meanwhile, the former Sports Authority space didn’t stay empty for long: Value City Furniture, an Ohio-based chain with a growing presence in Maryland, is now under construction with plans to open early next year. For a look at the company’s merchandise, click here. 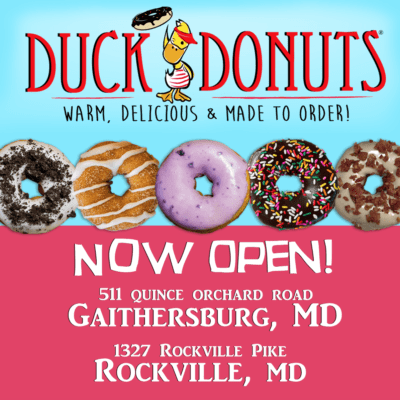 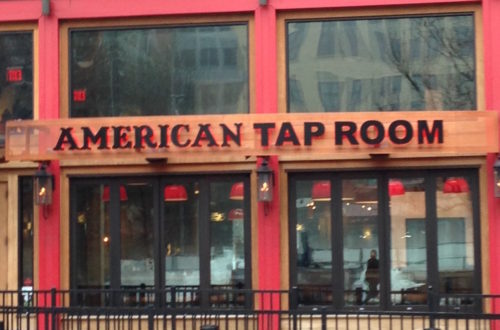 American Tap Room closed its doors over the weekend at Rockville Town Square, joining a growing list of restaurant casualties that now includes Oro Pomodoro, Cosi, Pho & Rolls, Carbon Peruvian Chicken and 82 Steak Out in just the past two years. Execs at American Tap Room say the Rockville location was owned by a franchisee, and its closing won’t affect their other restaurants. Federal Realty, which owns Rockville Town Square, says it already has a new tenant in place but can’t share the name yet. Stay tuned to Store Reporter for more. 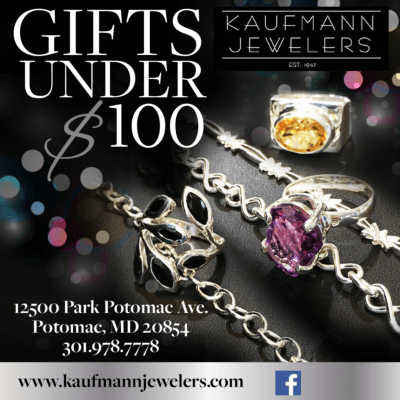 German bath and body store opens at the mall

Kneipp, the newest addition at Westfield Montgomery Mall, opens its doors tomorrow (12/16) on the second level near Godiva. This is one of eight new retail stores for the German company (pronounced K-nay-p), which makes plant-based, preservative-free products for bath, body and skin care. “Until now, these products have only been available in the U.S. at little spas and apothecaries,” says regional manager Valerie Curcione. “But the customers who have found this brand are incredibly loyal to it.” For more on Kneipp and its founder, a 19th century pioneer of natural medicines, click here.

The Pandora jewelry line is a perennial favorite, and Silver Moon at Congressional Plaza is a great place to shop the whole collection. The Poinsettia charm on the left, adorned with red pavé cubic zirconia, is available in limited quantities this season and priced at $75. Also popular is Pandora’s new Vintage Allure line, featuring sterling silver and pavé cubic zirconia in a striking geometric design. Silver Moon carries a Vintage Allure necklace-and-earring set for $150 and a matching bracelet in a decorative case for $195. See these pieces in person at Silver Moon Jewelry & Accessories, 1659 Rockville Pike. For details, call 301-468-1122 or click here.

A charmed gift at As Kindred Spirits 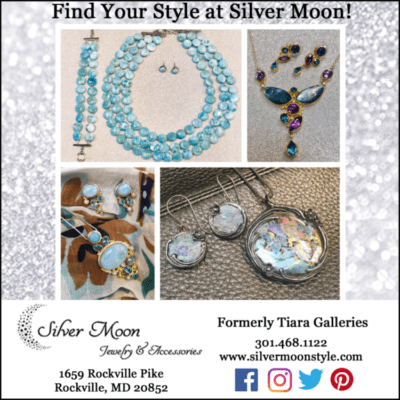 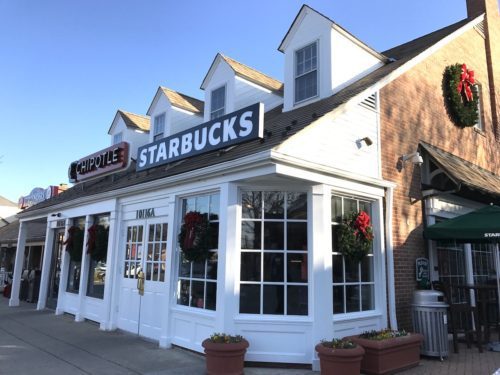 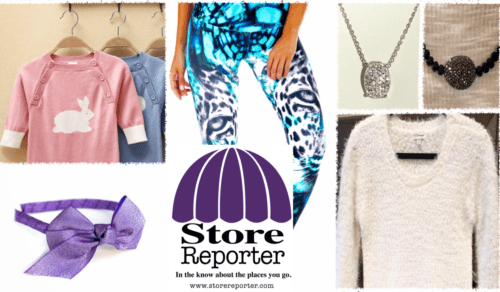 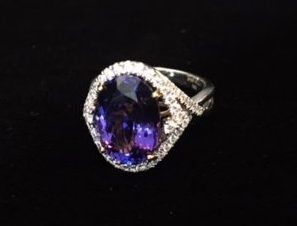 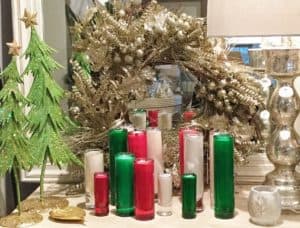 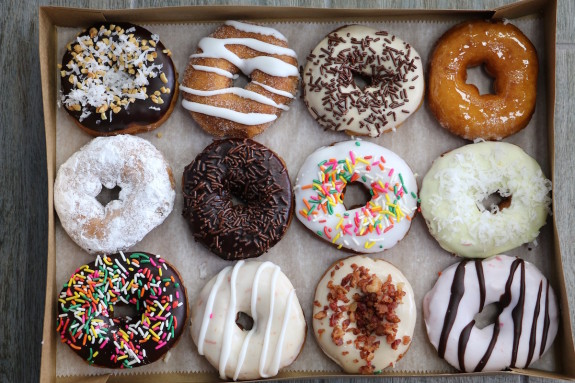 In another week or so, the Krispy Kreme at Fallsgrove won’t be the only place to get a hot donut fresh off the frying machine. Duck Donuts, a familiar name for those who work in Virginia or vacation at the Outer Banks, is set to make its Maryland debut on Rockville Pike. Duck, named after the North Carolina town where it was founded, has built a loyal following for its cakey donuts with unexpected toppings like bacon, chopped peanuts and maple icing — all of which can be mixed and matched to your tastes. Also on the menu: muffins, yogurt, breakfast sandwiches and coffee. For more on Duck Donuts, click here. Opening day could be as soon as next week at the Sunshine Square Shopping Center, 1327 Rockville Pike, in the former home of the Entenmann’s Bakery Outlet. From the buzz we hear, the lines are going to be long. 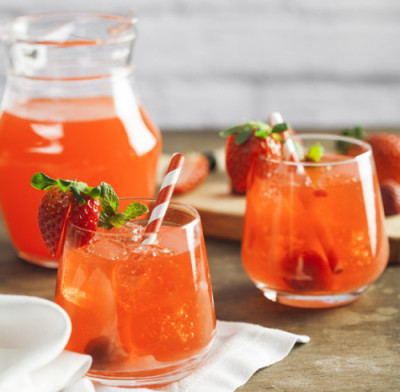 Canadian retailer David’s Tea has confirmed our March 3 report that it will soon open its first Maryland store at Westfield Montgomery Mall. The move is part of a major expansion for David’s, which recently went public and hopes to open 550 stores in the U.S. and Canada. The Montgomery Mall store will carry tea-making equipment and 150 types of tea, from traditional and international infusions to seasonal selections like the Jolly Jellybean blend shown here. “We can’t wait to join this community and for Marylanders to discover our loose leaf teas and innovative products,” says spokesperson Marjorie Roux. David’s will be the third tea store at Montgomery Mall, joining Starbucks-owned Teavana and the independent shop Rumi Tea & Spice. For a look at what David’s has to offer, click here. 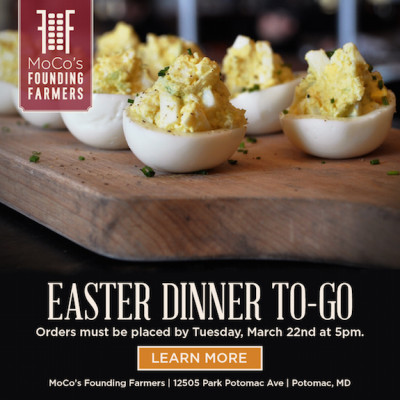 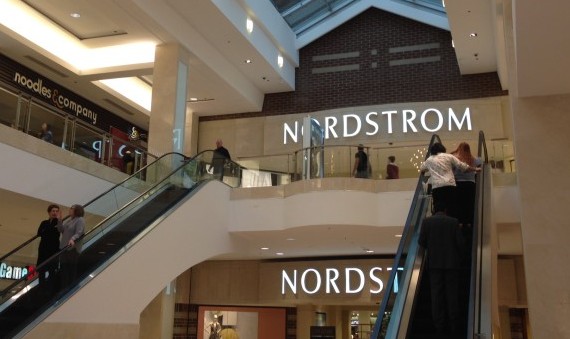 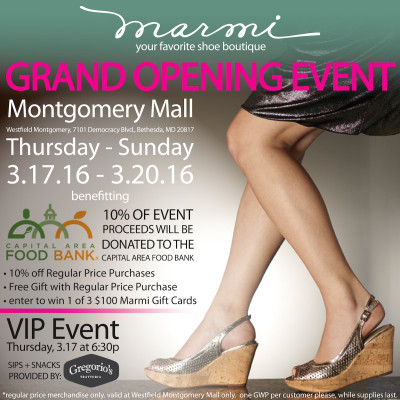 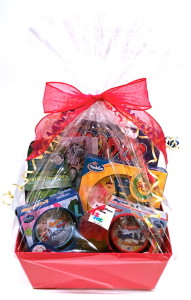 Win this basket of toys
This month we’re giving a way a fabulous basket of toys for kids from preschool through elementary school. Here are some of the goodies inside: A YOGA SPINNER game for ages 5 and up; two SPOT IT games for ages 3 and up; a DOODLE QUEST game for ages 6 and up; CRAZY AARON’S GLOW-IN-THE-DARK THINKING PUTTY from Toy Castle at Cabin John Mall; and a MY GYM GIFT CERTIFICATE for classes and membership to the Bethesda or Cabin John locations. There are three ways to enter this giveaway: 1) Click here to send us an email and put your name in our hat online; 2) Click here to enter via our Facebook page, or 3) Stop by My Gym at Cabin John Mall any weekday in March to fill out an entry form. We’ll compile all your entries and draw the winner’s name in April. 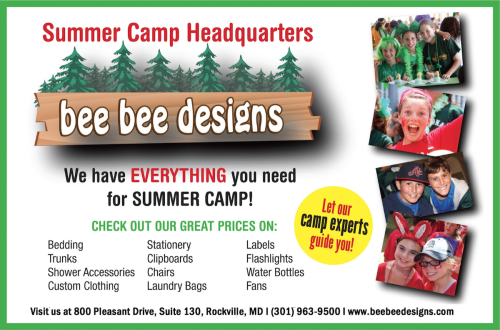 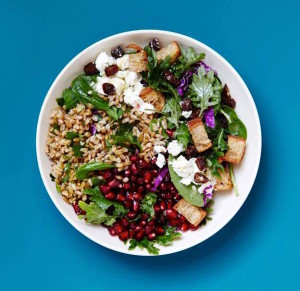 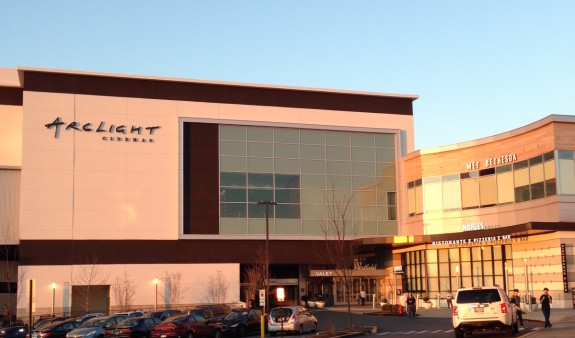 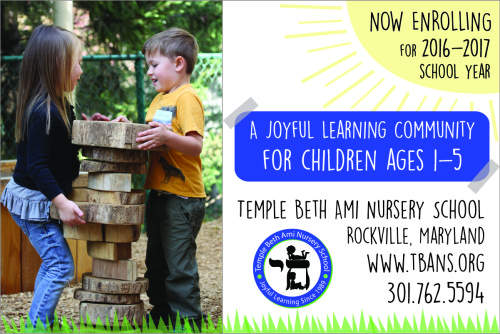 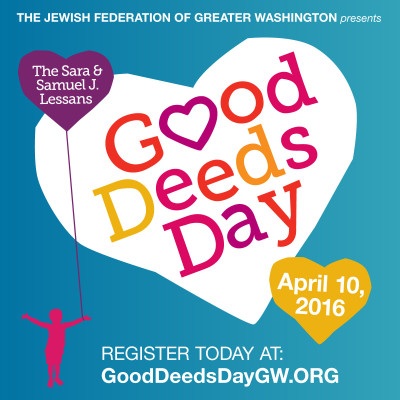