Raw fish is all the rage

Sushi burritos and poke bowls are having a moment as we welcome some new restaurants in the Rockville/Bethesda suburbs. Buredo, set to open in the next few weeks at Wildwood Shopping Center, features hand-held rolls stuffed with avocado, cucumber, tempura flakes, sriracha mayo and other ingredients that complement the raw fish. The menu will be similar at Maki Shop, opening later this year at Georgetown Square just across the street. And Honeyfish Poke, scheduled to debut this month at Congressional Plaza, features Hawaiian-style bowls of raw fish with rice and toppings. Meanwhile, Shanghai Bao Kitchen at Westfield Montgomery Mall has dropped its original dumplings-and-veggies concept for a new menu that focuses on… you guessed it, sushi burritos and poke bowls.

URBNmarket, a two-day showcase of handmade and vintage goods, returns to Park Potomac this weekend with plenty of fab finds as well as music, food and kids’ activities. The show kicks off Friday (June 2) from 3:30 to 8:30 p.m., continuing Saturday from 11 a.m. to 5 p.m. on the grassy square across from Harris Teeter. Be sure to stop by the Store Reporter table on Friday — or the information table on Saturday — for a chance to win some great gift cards from Founding Farmers, Sugo, JT Interiors, O’Donnell’s Market and Orangetheory Fitness. For more on URBNmarket and this year’s vendors, click here. 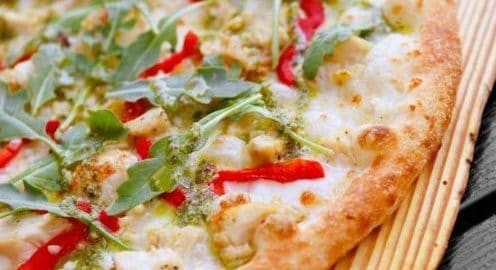 Will Blaze ever be back?

It’s been a year since Blaze Pizza abruptly closed its doors at Westfield Montgomery Mall, citing poor signage and lack of foot traffic at its tucked-away location across from Aroma. At the time, a company spokesman promised that Blaze would be back with a higher-profile space not far away. This week we checked in to see how those plans are coming along. Sadly for all you Blaze fans, they’re not. “No other location planned for the area at this time,” says spokesman Joshua Levitt. “Sorry!” 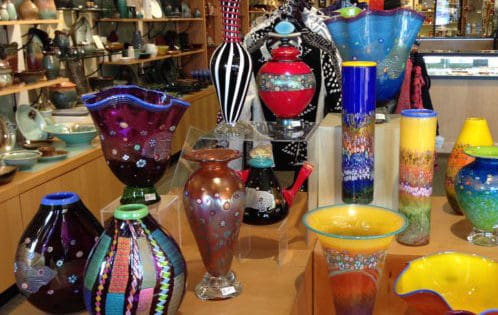 One less store for Appalachian Spring

Appalachian Spring, one of the longest-running craft and jewelry stores in the D.C. area, is closing its Georgetown location after nearly half a century. “We got to the end of our lease on Wisconsin Avenue, and it was just too expensive to do it over again,” says owner David Brooks. “It’s not a wonderful climate right now.” The Rockville store at Congressional Plaza is having a good year, Brooks says, and the Union Station and Reston stores are at least holding their own. “We may look for another place that doesn’t cannibalize our existing locations,” he says, “but we haven’t found it yet.” To see what’s hot this summer at Appalachian Spring, click here. 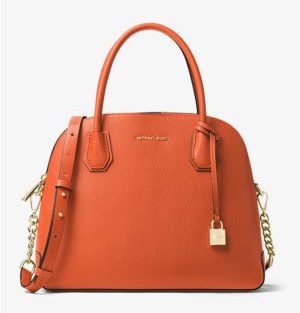 The latest company to announce widespread store closings is luxury retailer Michael Kors, which says it will shutter up to 125 of its 800-plus locations before the end of 2017. Sales of the company’s handbags and apparel have been falling this past year, even as Michael Kors tried to regain its upscale image by reducing its presence at discount-happy department stores. So what does all this mean for the Michael Kors store at Westfield Montgomery Mall? Staffers say they haven’t been told yet. “Those decisions are going to come later,” says one employee. “As far as I know, we’re not going anywhere.”