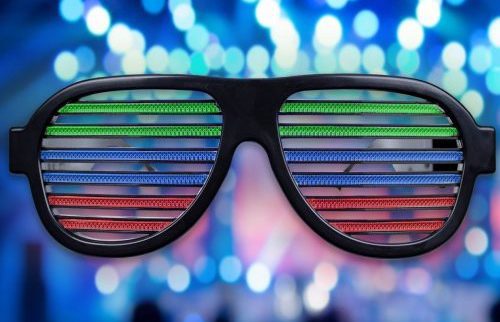 We asked local event planners, deejays, decorators and party venues to tell us what’s hot in dining, decor, party favors and more. Whether you’re hosting a party this season or just attending them, here are five trends you’ll be seeing. 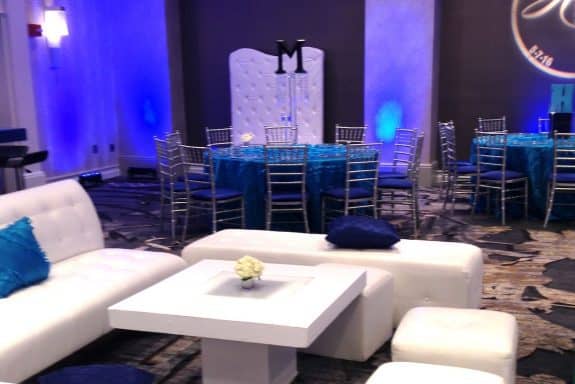 Sit-down dinners are on the wane these days, as more party hosts ditch the big round tables in favor of themed food stations, high-tops, plush couches and ottomans. Lounge furniture has been a popular option at kids’ parties for several years, but now it’s becoming more common for the adults as well. “Nobody wants to go down a long buffet table anymore,” says Shelley Belk, director of events at the Hyatt Regency Bethesda. “This way they keep moving, and it makes for a more fun and vibrant atmosphere.” Michelle Solomon of CGF Events says her clients also appreciate another advantage to this setup: No worries about table arrangements when party guests drop in and out at the last minute. “The final numbers can be changing right up to the day of the event,” she says. “This takes a lot of the stress off.” 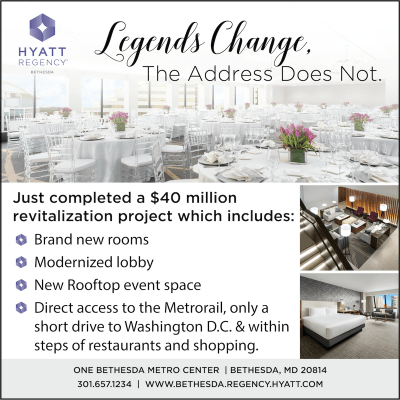 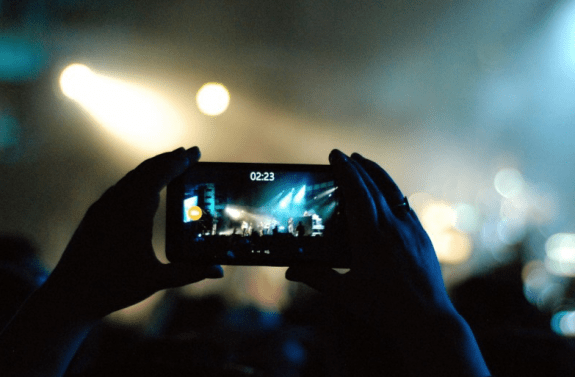 Now that every party guest arrives with cell phone in hand, hosts are finding ways to take advantage of all those extra cameras. This year’s hot party accessory is the Snapchat Geofilter, which allows hosts to stamp a custom design on photos and videos taken at the precise time and place of their event. Rented photo booths are also capable of texting images directly to guests’ cell phones, encouraging them to post the photos on social media or even project them onto a video screen during the event. And once the party’s over, apps like Veri and Webpix allow everyone to share their photos in one place. “You have to look for ways to integrate the phones into the fun,” says local party planner Sandy Max. “For kids especially, this is the way they interact and enjoy things now.” 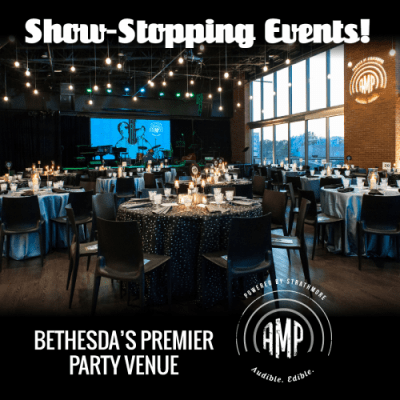 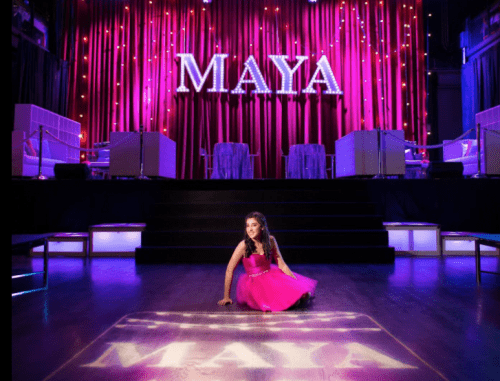 Customization is the buzz word this year when it comes to party favors, foods and decor. Today’s brides, grooms and mitzvah kids are searching the web for inspiration and asking planners to help them “brand” a party as their own. That might mean a cocktail named after the wedding couple, a quirky menu featuring a teen’s favorite foods, an unusual theme or a custom-designed logo that can be stamped on napkins, printed on T-shirts and projected onto the dance floor. “No one wants a cookie-cutter event anymore,” says Shelley Belk of the Hyatt Regency Bethesda. “Everyone wants something that says, ‘This is me.'” 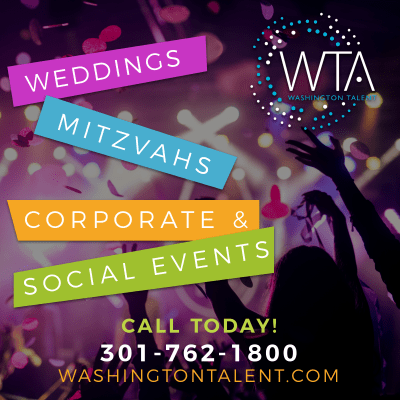 Flashing eyeglasses and glow necklaces are as popular as ever on the party circuit this season, but the list of light-up options just keeps getting longer. “People always love the blinky stuff,” says Angel Santiago of Washington Talent Agency. What’s hot right now? Light-up fidget spinners, inflatable LED photo booths and glowing neon furniture. What’s out? Apparently, balloons. Shelly Poulos of Creative Balloons & More says despite her company’s name, she’s not doing much with helium these days. Most of her clients are opting for glowing candle centerpieces instead. 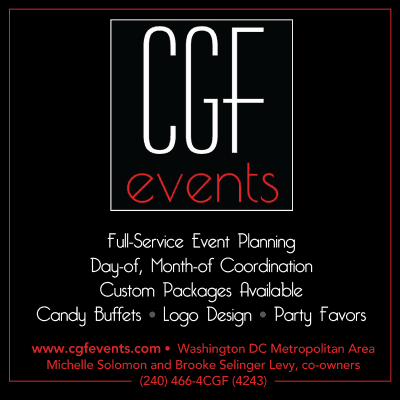 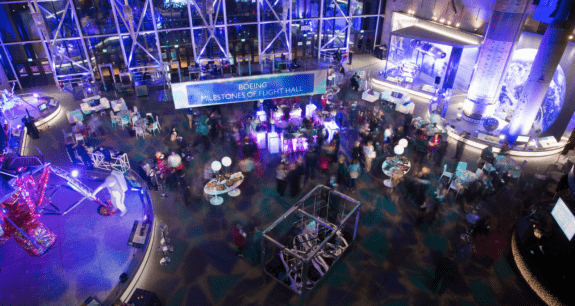 “Five or six years ago, the corporate party planners just wanted a deejay and that’s it,” says Brian Wasser of Electric Events DC. “But the younger generation has a different kind of attention span. They want to be stimulated, they want to be interacted with, they want to do a lot more than just showing up for dinner.” The result: Company parties are getting hipper every year, adding casino tables and arcade games, lounge furniture and lighting, TV monitors with live feeds, and all manner of photo booths. Angel Santiago of Washington Talent Agency says he recently brought a breakdancer to liven up a relatively stuffy event. “After the awards and announcements, he got the CEO out of his chair and was teaching him how to dance,” Santiago says. “It was the hit of the party.” 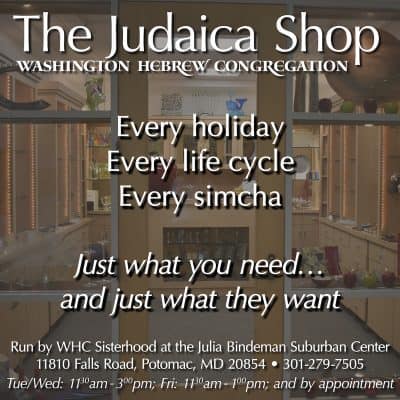