Shake Shack, home of juicy burgers, crinkle-cut fries and the milkshake that made Michelle Obama break her diet, is finally coming to Montgomery County. The company tells Store Reporter that it’s joining the lineup at Cabin John Shopping Center in Potomac, where construction will begin in the next few months at the corner of the front parking lot. Projected opening: mid to late 2018. The Shake Shack deal is the latest coup for Edens, the new owner of Cabin John, which also has lured CAVA as it looks to remake the center’s dowdy image. (More on that in our Sept. 7 edition.) This news also sheds some light on the recent departure of BGR, which closed its doors at Cabin John last month. And there are more changes ahead: This week, Edens execs told the Washington Business Journal that their long-term plans call for an “urban, walkable village” that will serve as “the central gathering place for the neighborhood.” 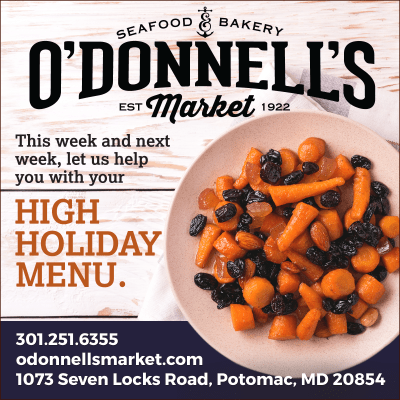 The war of the sushi burritos on Old Georgetown Road is over before it began. The winner: Buredo, the D.C.-based chain that opened its first Maryland location this summer at the Wildwood Shops. The loser: Maki Shop, another D.C. restaurant that has called off plans to open right across the street at Georgetown Square. Maki Shop, which also closed its D.C. location, appears to be down to just a delivery service and a food truck. 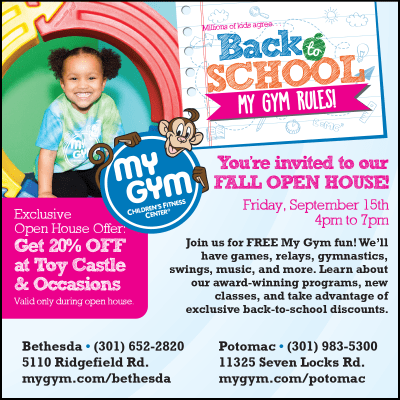 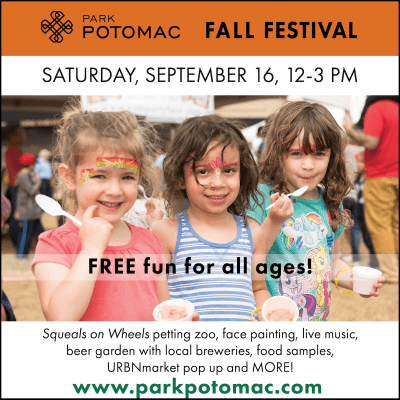 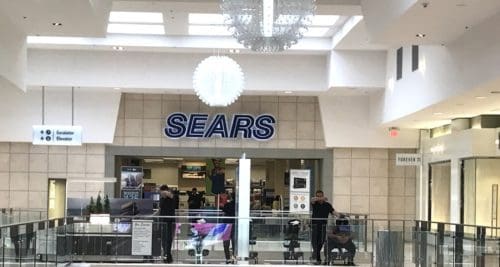 Sears at the mall: One down, one to go

There’s one closing that we neglected to mention in last week’s roundup of summer comings and goings at Westfield Montgomery Mall. The Sears Auto Center shut its doors at the beginning of August, four months after the property was purchased by mall owner Westfield Corp. Westfield also bought the nearby Sears department store, which continues to operate as usual under a lease-back agreement with the troubled retailer. Sears spokesman Howard Riefs says that’s the way things will stay for the foreseeable future. “The store will continue to remain open,” he says. We say: Don’t bet on it.

This week Neiman-Marcus said it will close 10 of its 37 Last Call stores, which feature discounted merchandise from previous seasons as well as pieces designed specifically for the off-price market. The Potomac Mills and Arundel Mills stores are both on the closing list, but the Rockville store at Congressional Plaza is not. In other Congressional Plaza news: Smoothie King is now under construction near the center’s new outdoor seating area, with plans to open as early as next month.