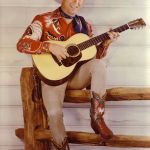 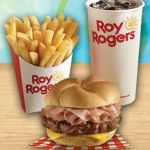 Roy Rogers, the fast-food chain that holds fond memories for many locals, will make its Rockville comeback next month with the opening of a new restaurant on the Pike across from Marlo Furniture. “We haven’t been in this area since the ’80s, and we’ve had a really warm response when people hear we’re coming back,” says Carrie Isabell, director of marketing for the Frederick-based company. Founded by Marriott Corp. in the late 1960s, Roy Rogers once had more than 600 locations featuring images of the singing cowboy movie star and a western-themed menu of roast beef, burgers, chicken, coleslaw and baked beans. But the company was decimated over the years by a series of ownership changes, and Roy Rogers was on a sad trail to irrelevance when it was scooped up in the ’90s by the family of the Marriott exec who originally developed it. The Rockville restaurant will be number 50 for the current owners, who hope to open 50 more in the next five years. For those who didn’t grow up on Roy Rogers, Isabell says the quality of the restaurant’s food may come as a surprise. “We’re not like the McDonald’s and Burger Kings of the world,” she says. “We put ourselves in the fast-casual category, right in there with Chick-fil-A and Chipotle.” Click here for more on Roy Rogers. 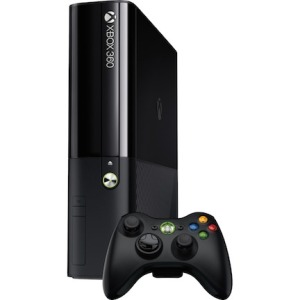 The Apple Store will get some competition at Westfield Montgomery Mall next week when the Microsoft Store makes its long-awaited debut just down the hall. The new store will provide a showcase for the company’s latest PCs, tablets, software, phones and Xboxes, with gaming demos near the entrance to draw people in. Customers also can turn to Microsoft’s Answer Desk (much like Apple’s Genius Bar) for real-life help with all kinds of technical issues. “We don’t care who made it or where you got it — we are there to answer your question or solve your problem,” says Microsoft communications exec Jonathan Adashek. “If you have a virus on your machine, we’ll get rid of it. If you bought Microsoft Office and want to put it on your Mac, we’ll do that.” The store’s grand opening, scheduled for Saturday, Nov. 22, will offer a chance to play Xbox One with baseball star Stephen Strasburg. 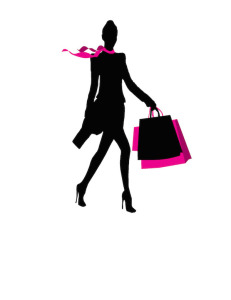 Kick off your holiday shopping this Sunday

If you’re starting the hunt for unique holiday gifts, Washington Hebrew Congregation hosts its Holiday Boutique at the Bindeman Center in Potomac next week with 50-plus vendors exhibiting their wares from Sunday through Tuesday (Nov. 16-18). “We cover the gamut from children’s wear, luxury handbags, jewelry and home accessories to stationery, gourmet foods and items for sports fans,” says event chairperson Sandy Nesbit. Some vendors are new this year, while others have participated in the show for its entire 28-year-history. And no worries if you need a break from all that shopping: There will be plenty of food on hand, including a special Monday night menu of homemade brisket and kugel.