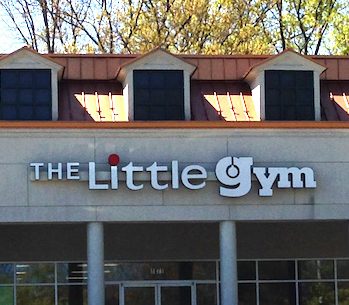 Little Gym out, seafood market in at Potomac Woods

Big changes are coming to Potomac Woods Plaza, the Walgreens-anchored shopping center off Montrose and Seven Locks Road. Moving out next week: The Little Gym children’s
fitness center, which is tentatively set to reopen in Gaithersburg. Moving in this fall: A new seafood market from the former owner of the O’Donnell’s Sea Grill restaurant chain. “Along with fresh fish, we’re going to have meats, prepared vegetables, a make-your-own salad bar and a bakery,” says owner Bill Edelblut, whose family opened the first O’Donnell’s in D.C. in 1922 and closed the last one in The Kentlands in 2013. “We’re going to have the same crab cakes we served at the restaurant. And the rum buns — cinnamon sweet rolls that were an O’Donnell’s signature for 90-something years — are coming back.” Edelblut says he hopes this new venture will offer a less punishing schedule than the restaurant business. “Forty years of nights and weekend hours were enough for me,” he says. “I’ve always wanted to open a market.” 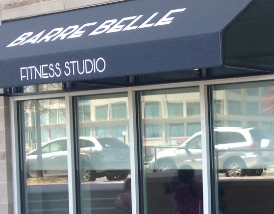 Barre Belle throws in the towel

The Little Gym at Potomac Woods Plaza isn’t the only “little gym” that’s saying goodbye this week. Just around the corner at Park Potomac Place, Barre Belle Fitness Studio closed its doors on Tuesday after four years in business. Owner Julie Wender, a Bethesda native who was one of the first to teach barre fitness classes in this area, was originally a franchisee of the Go Figure chain. Last year she split with that company and changed the gym’s name and format. Fans are hoping that Wender will turn up again at another local gym. 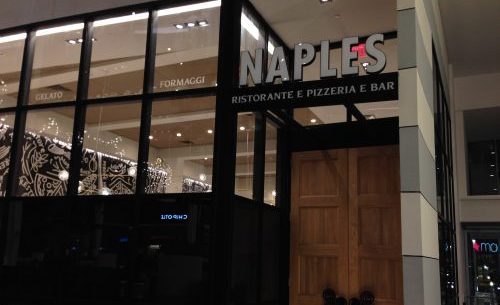 Three new eateries ready to open at the mall

Construction is nearly complete on three new eateries in the Dining Terrace at Westfield Montgomery Mall. Cold Stone Creamery, Yum Crepes and the Naples Italian restaurant are all expected to open in the next week or two. So is the new Rumi Tea and Spice shop on the lower level near Macy’s.