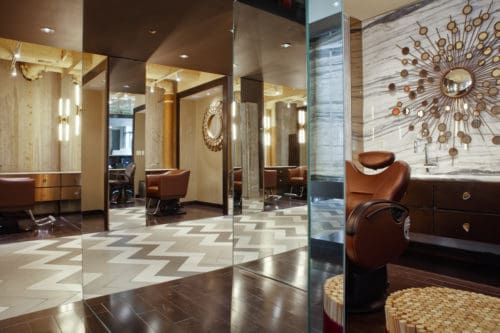 Karma by Erwin Gomez, a D.C. salon headed by a celeb makeup artist, is expanding to Park Potomac with a new location on the ground floor of The Perry. “We will be full-service, offering makeup, brows, lashes, skin care, body bronzing and spray tanning as well as hair,” says co-owner Sab Shad. “We’ll have a fun, loungy feel for bridal parties and other groups to hang out while they get ready for their big event.” Shad is a veteran of the Red Door chain, where partner Gomez got his start before moving on to celeb clients like Eva Longoria and Jennifer Garner. Plans call for a February opening; click here for more info. 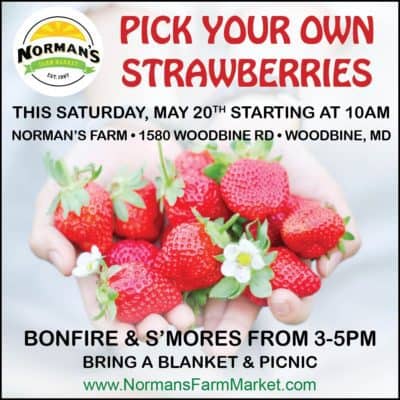 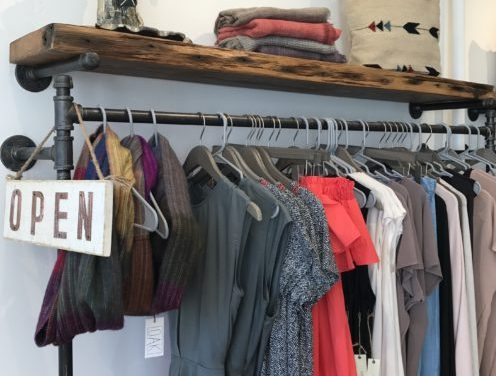 After 25 years with Mustard Seed, the secondhand clothing store on Wisconsin Avenue, co-founder Gayle Herrmann is striking out on her own. The Oak boutique opened last week at 10511 Metropolitan Ave. in Kensington, a 10-minute drive from Rockville Pike and worlds away from the traffic of downtown Bethesda. “I wanted to do something different, in a less hectic area with more parking where I could really connect with people,” Herrmann says. While Mustard Seed was known for its vintage and recently recycled clothing, Oak (oaktheshop.com) carries all-new merchandise with a weekend-casual vibe. “We specialize in comfy and loose but hip things that you won’t find at Nordstrom,” she says. “We don’t carry jeans. I really think people want easy stuff right now.” As for Mustard Seed, the store is still in business under a new name: Remix. 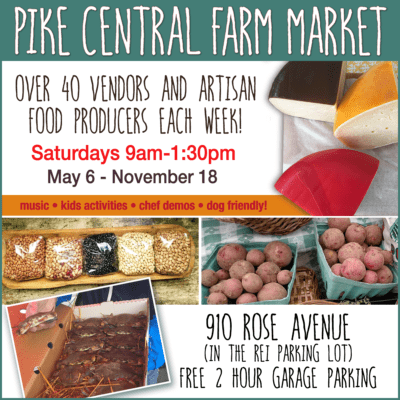 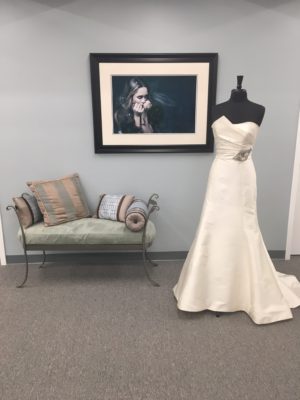 Cabin John puts a ring on it

Say Yes for Less, a bridal boutique featuring high-end gowns at deep discounts, has opened its doors at Cabin John Mall in the second-floor space above Zohra. Owner Pamela Vito may be new to Potomac shoppers, but she’s no stranger to wedding dresses: She and her mother ran Hannelore’s Bridal Boutique in Old Town Alexandria for more than 30 years. “Having been in the industry for so long, I have stores across the country that are willing to send me their samples,” Vito says. “These are dresses that have been discontinued — some just recently — and I’m selling them at a dramatically reduced price.” Vito stocks about 300 gowns in a variety of sizes, with most priced between $1,500 and $3,000. The store is open by appointment only, click here for details. 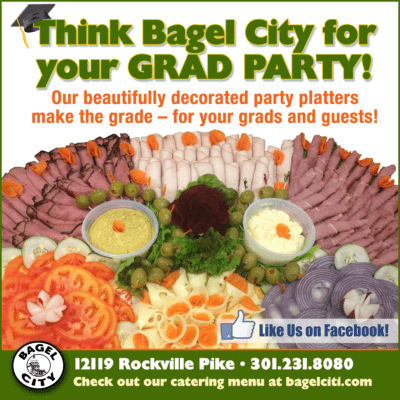 Asian fusion’s back at Pike & Rose

Opening this Monday (May 22nd) in North Bethesda: Bibibop Asian Grill, the successor to ShopHouse Asian Kitchen at Pike & Rose. Shophouse, a failed spinoff of Chipotle, went out of business this spring and sold all of its 15 locations to Ohio-based Bibibop. The new menu isn’t all that different from the old one, with bowls of rice or greens topped by vegetables, proteins and Asian sauces. Click here to check it out. 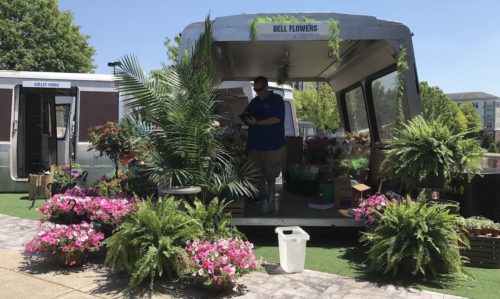 Flowers and food on the go

This week marked the launch of Strathmore Square, a six-week pop-up market running Wednesday, Thursday and Friday afternoons at the Grosvenor-Strathmore Metro station. “This is a chance for commuters to pick up things like flowers, rotisserie chicken and fresh bread on their way home,” says Ron Kaplan of D.C.-based Fivesquares, which is testing the market for a long-term retail plan. Participating vendors include Ibhana, Grandma Vera’s and The Red Bandana Bakery, selling everything from bouquets and sun hats to prepared meals, juices and pastries. Instead of the usual pop-up tents and kiosks, Fivesquares hired an artist to build mini-storefronts from the sliced-up remains of a retired Metro car. Click here for a video showing how it was done. 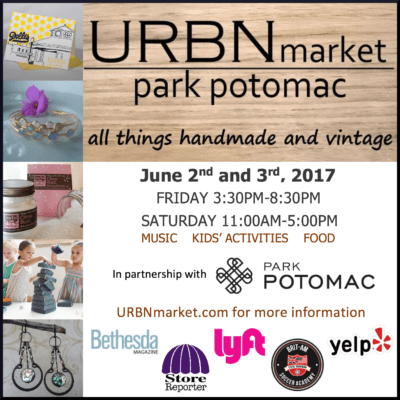