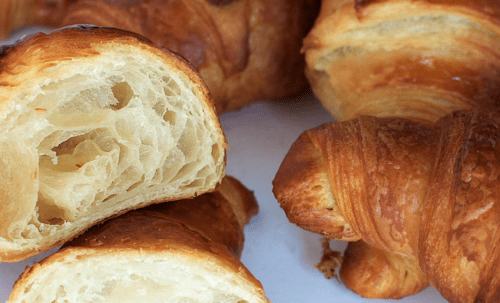 Fresh Baguette, a Bethesda bakery with a stellar reputation, is heading to Rockville this summer with a new location at 804 Hungerford Drive. What to expect? Scratch-baked French bread, croissants, tarts, macarons, Viennese pastries, custom-made sandwiches and a dozen other reasons to leave your skinny jeans at home. The Rockville location, featuring a picture window where you can watch the bakers at work, will fulfill orders for wholesale clients like Ritz-Carlton and the Watergate Hotel. “Most of our bakers were trained in France,” says wholesale director Vincent Mathieu. “We do things the traditional way, exactly the same as it’s done there.” To see what’s in the oven, click here. 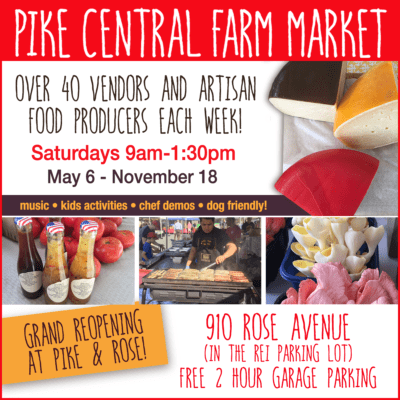 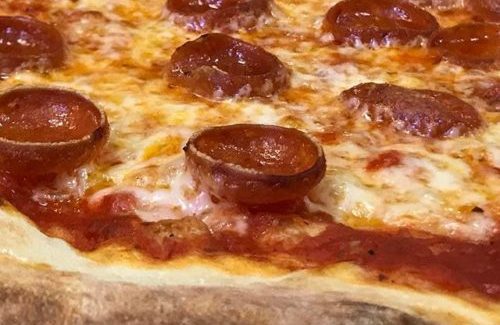 New York pizza on the Pike

CSNY Pizza, the long-awaited spinoff to Rockville favorite Pizza CS, quietly opened for lunch this week at 1020 Rockville Pike. Hours will be expanded in the next week or two, says co-owner Ankur Rajpara, who runs the six-year-old business with partner Jonathan Allen. The pair have a reputation for perfectionism, having traveled to Italy and deeply researched Neapolitan cooking techniques before they launched their first restaurant at Twinbrook Metro Center. The new place, in tighter quarters at Edmonston Crossing, offers New York-style pizza with a focus on takeout and delivery. Click here for more in our Jan 5 edition — and click here if you missed last week’s story on the closings of two nearby Italian restaurants, Pie 360 and Brio Tuscan Grille. 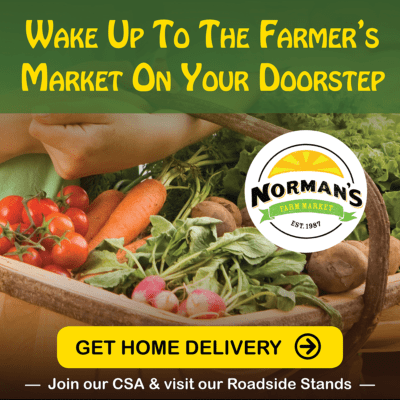 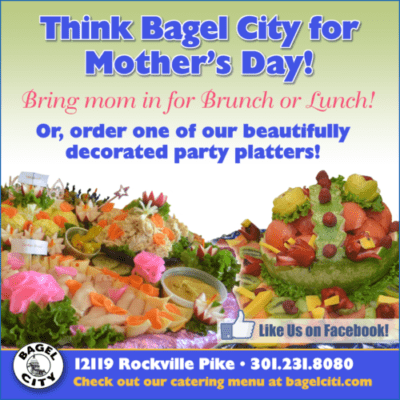 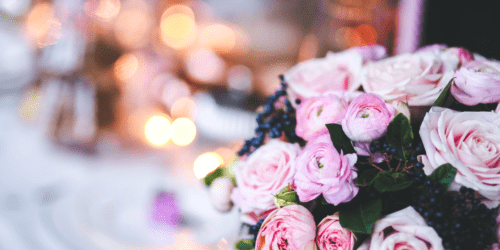 Flowers and fun at the mall

If you’ve ever been to the Macy’s Flower Show in New York City, you’ll like what’s about to happen at Westfield Montgomery Mall. May 16th marks the kickoff of Montgomery in Bloom, a six-week flower party with floral-themed food and tea tastings, perfume samplings, fashion shows, yoga classes, hand massages, makeup tutorials and some dazzling flower displays. It’s all happening on the lower level of the Nordstrom wing, where you can also join Wednesday night paint-and-pour events to benefit Children’s National Medical Center. Click here for dates and details. 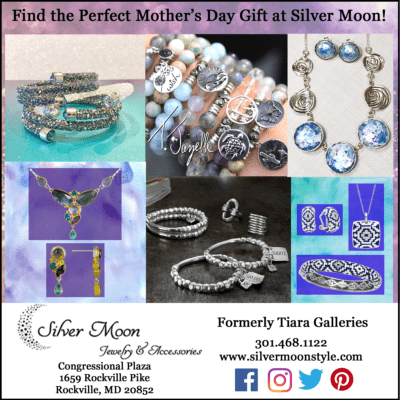 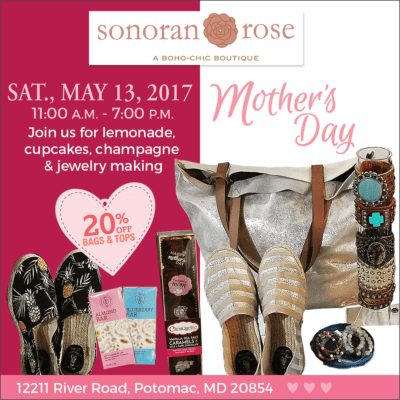 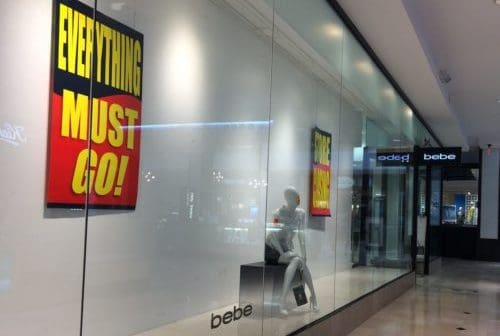 Things are looking pretty bare at the Bebe store at Westfield Montgomery Mall, which will close its doors at the end of this month. Bebe, a retail darling of the ’90s, is shuttering all of its 160-plus locations after years of declining sales. The company initially said it would stay in business as an online retailer, but it’s now unclear whether that will actually happen. 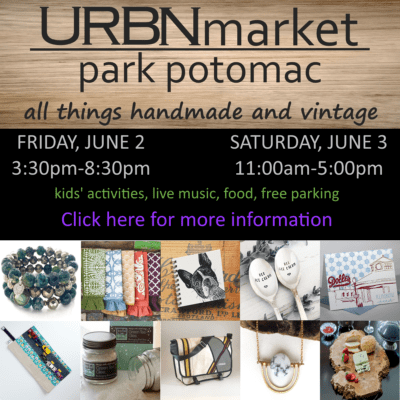 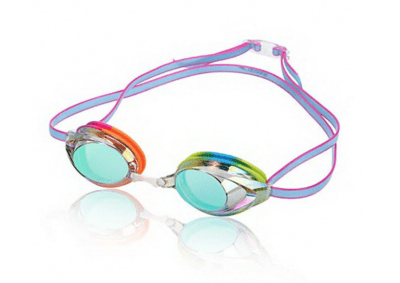 Aardvark Swim & Sport, a fixture at Wintergreen Plaza for more than two decades, is heading into pool season with a new name and a new owner. The store was purchased by Virginia businessman Lee Cassel, a longtime sporting goods retailer who operates a similar store in Herndon as well as a sports complex just down the road. “I’ve known Aardvark owner Bob York for years, as he and I had competing stores in Virginia,” Cassel says. “When I got wind that he was going to retire, we worked out a deal for me to take over this location.” The Wintergreen store, which will now be called Cassel’s Swim & Awards, will also offer custom plaques, trophies and personalized signs. For more on Cassel’s, click here.