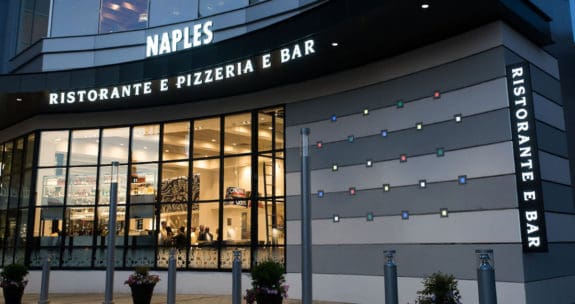 Naples Ristorante is out

Naples Ristorante, the high-profile Italian restaurant at Westfield Montgomery Mall, will shut down after dinner this Saturday night (Jan. 28th). This latest closing, first confirmed by Bethesda Beat, makes a half-dozen restaurants that have quickly come and gone since the mall’s 2014 renovation. Blaze Pizza, Lobster ME, Jamaican Mi Crazy and Chloe’s NY Style Deli all departed last May, followed in September by the full-service restaurant MET Bethesda. Mall spokesman Christi Swanson says she expects to announce new restaurants in the next few months. The goal, she says, is to find dining options that “better cater to our customer demand.” 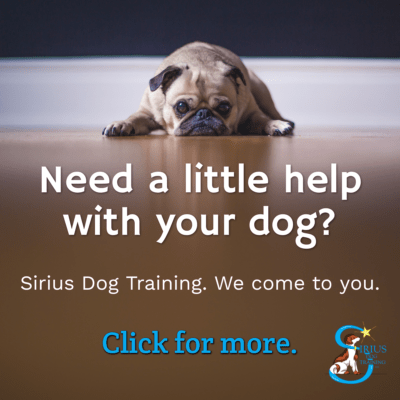 Naples Ristorante wasn’t the only casualty at Westfield Montgomery Mall this week. American Classic Clothes, the children’s store that relocated from the White Flint Mall in 2013, has closed its doors after 31 years in business. Owner Leonore Briskman, who got her start in Potomac Village selling clothes that she’d designed for her own children, says she’s unsure of her plans — but longtime customers are welcome to contact her at 301-802-2436. Also exiting the mall this week is Freddy, the Italian butt-shaping pants shop in the Nordstrom wing. Store employees tell us they’re looking for a new location, but in the meantime customers can shop the Freddy website here. 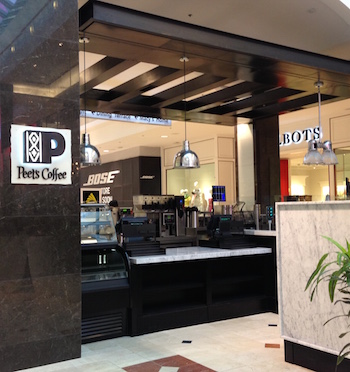 Peet’s Coffee, which opened an elaborate kiosk at Westfield Montgomery in the summer of 2015, is also out after failing to steal much business away from Starbucks. Peet’s, which has only a handful of stores in Montgomery County, was hampered at the mall by its out-of-the-way location in the Sears wing. Its former kiosk is temporarily serving as a weekend pop-up shop for Rumi Tea & Spice. 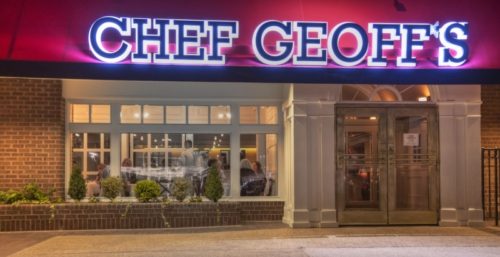 The Chef Geoff’s space on Rockville Pike, also known for its previous incarnation as Houston’s, is a restaurant no more. A pediatric urgent care center is moving in, with some remaining square footage still available for lease. When Chef Geoff’s closed in 2015, owner Geoff Tracy told Store Reporter that the “fixed costs” of running such a large restaurant made it difficult for him to turn a profit. “The bar was epic,” he noted at the time, “but I just couldn’t get enough people to buy drinks there.” 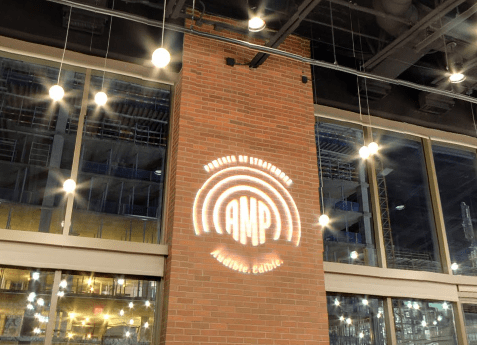 AMP, the nightclub/concert hall inside Pike & Rose, has brought in Bethesda caterer Ridgewells to take over its food and drink menu. That’s a switch from the club’s original caterer, Neighborhood Restaurant Group, which also operates the nearby Owen’s Ordinary beer garden. The Strathmore performing arts center, which handles programming at AMP, says it made the change in response to customer feedback. The new menu is heavy on appetizers like Korean spiced BLT sliders, cheesesteak spring rolls and boardwalk fries, as well as “carafe cocktails” meant for sharing. Click here to take a look. 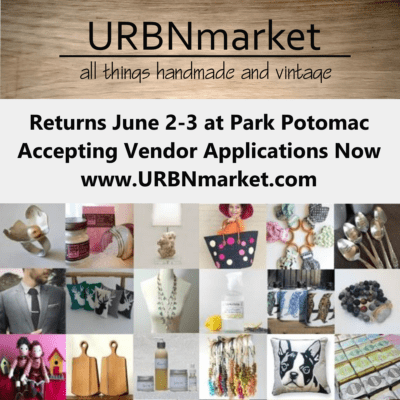