Moby Dick expects a mid-March opening for its new location in Potomac Village, where it’s nearing the end of construction at the Falls Road storefront that once housed Toys Unique. This will be the 21st restaurant for the fast-casual chain, which has been serving Persian food in the D.C. area for almost 30 years. To see what’s on the menu, click here. 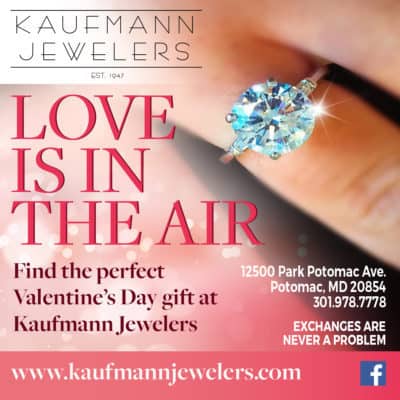 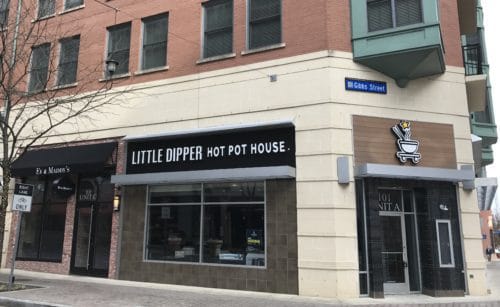 Who’s in, who’s out at Rockville Town Square

Lots of changes this winter on Gibbs Street at Rockville Town Square, where Little Dipper Hot Pot House is set to open next week while the neighboring Ev & Maddy’s appears to have closed. Little Dipper, which is taking over the corner spot that once housed Noodles & Company, offers flavored broths with noodles, vegetables and meats that you cook right at your table. Ev & Maddy’s, which earned good reviews for its European bistro-style menu, had been open for just two years in the space next door. It’s the fourth restaurant to fail at that address since 2007, following Bobby’s Crabcakes, Tippy’s Taco House and the short-lived 82 Steak Out. Also exiting Gibbs Street is the Ten Thousand Villages gift shop; more on that in our Feb. 2 edition. 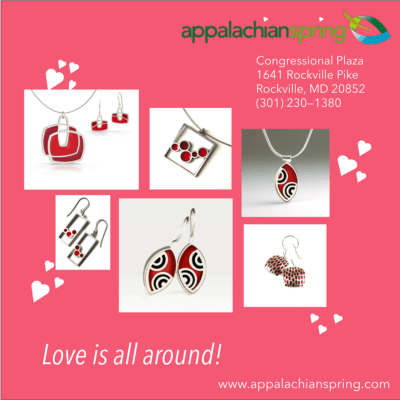 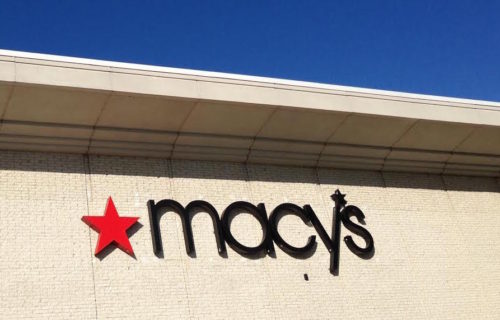 This week brought the news that Macy’s, which has been closing stores across the country, is entertaining acquisition offers from several potential suitors. The interested parties are said to include Amazon, which is looking to expand into physical stores, and Hudson’s Bay Company, which already owns Saks Fifth Avenue and Lord & Taylor. Stay tuned. 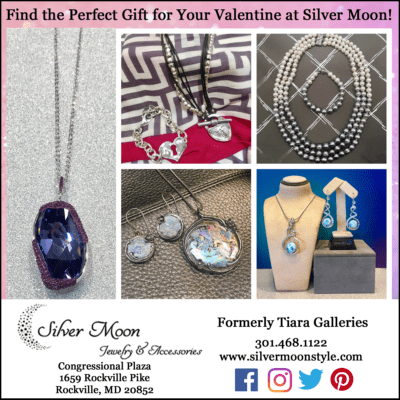 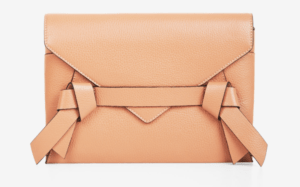 BCBG Max Azria, which exited Westfield Montgomery Mall last year, plans to close 120 locations across the country in the next two months. The retailer says it will continue to operate some freestanding stores, but will focus primarily on its Internet sales, licensing deals and boutiques inside department stores. The BCBG store in Chevy Chase will be closing in the next few weeks, but staffers tell us the Georgetown and Tysons stores will remain open — at least for now. Like so many clothing retailers these days, BCBG is rumored to be on the verge of bankruptcy. 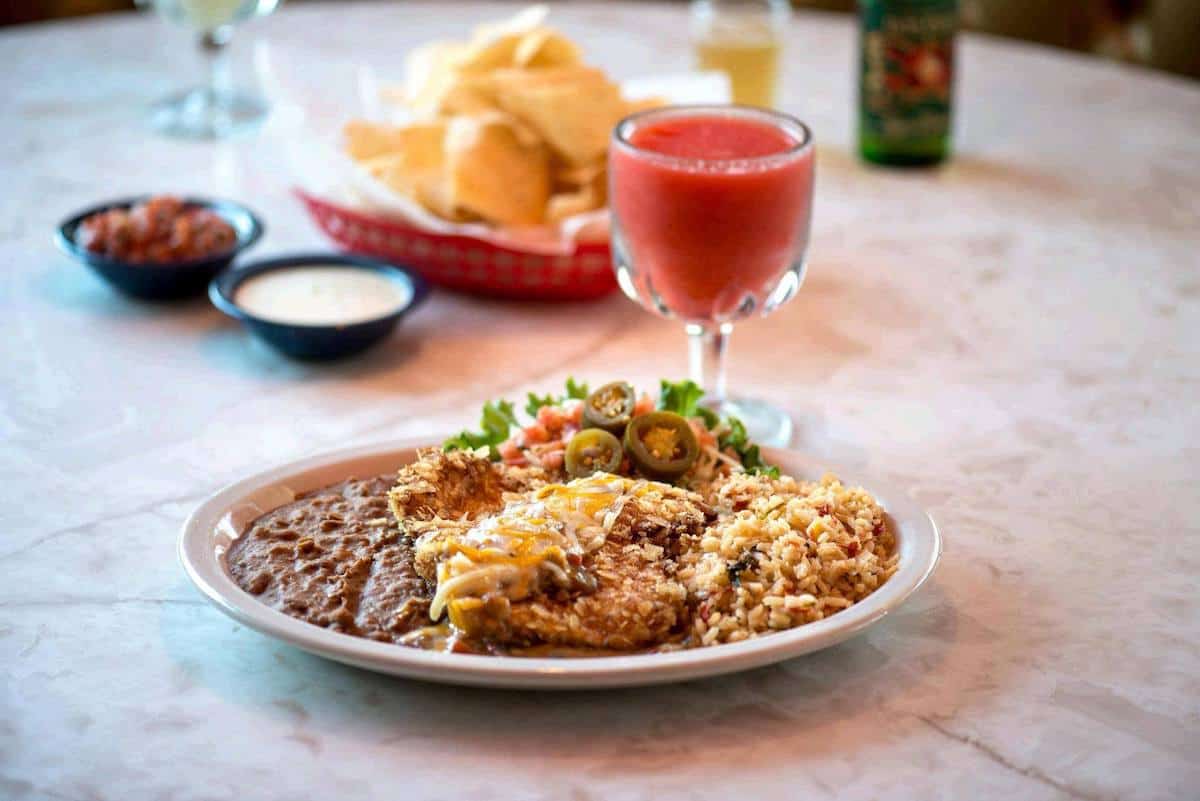 From burgers and beer to Irish and Russian cuisine, the Rockville/Potomac area has welcomed some two dozen new restaurants in the past 12 months. As Valentine’s Day approaches, we’d like to know which ones have won a place in your heart. Tell us your favorites, and we’ll enter you into our raffle to win dinner for four at Chuy’s on Rockville Pike. Here are the contenders:

To enter, just click here to fill out our survey favorites (choose as many favorites as you want) or click here to comment on our Facebook page. We’ll tally up the votes and draw the winning name later this month. 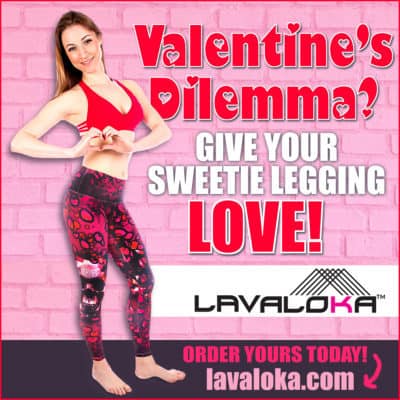