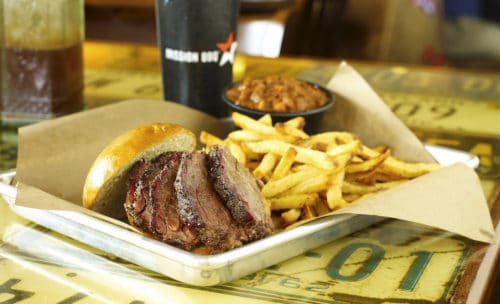 The big news on Rockville Pike this week is the opening of Mission BBQ, under construction since November in the former Benjarong space at Wintergreen Plaza. This is the first Montgomery County location for the popular Maryland-based chain, which offers brisket, spare ribs, pulled pork and other traditional favorites in a casual atmosphere with prices mostly below $10. “Mission” refers to the company’s focus on patriotism, which includes lunchtime renditions of the Star-Spangled Banner and frequent fundraisers for veterans, police and firefighters. Grand opening is this Monday (March 13th); click here to check out the menu. 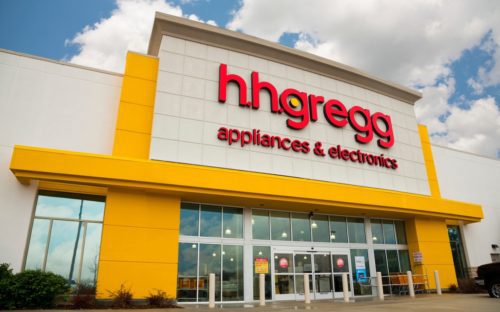 Add HHgregg to the ever-growing list of retail bankruptcies in this warm but brutal winter. The electronics chain filed Chapter 11 this week, with plans to close 88 of its 200 stores and sell off the rest. All HHgregg stores in the D.C. area, including the one on Rockville Pike, are expected to close in mid-April. 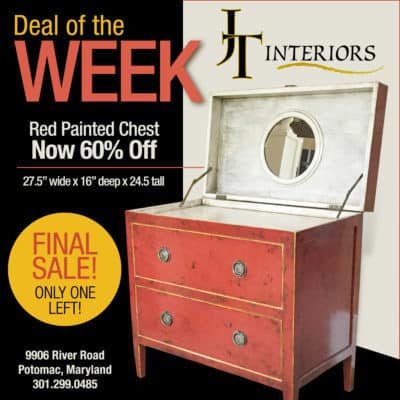 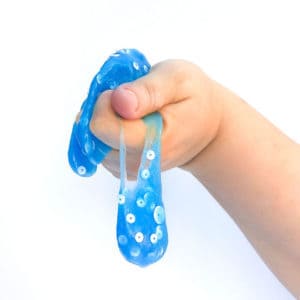 If you have a child in elementary or middle school this year, you’re probably quite familiar with the slime craze. In the grand tradition of Silly Bandz (2010-11) and Rainbow Looms (2013-14), the preteen obsession du jour is a homemade concoction of borax, food coloring, various forms of glitter and copious amounts of Elmer’s Glue. In fact, that classroom staple has been in short supply at local stores ever since kids started turning their homes into slime factories. “We’ve been scavenging everywhere to get the ingredients and keep up with demand,” says Hadi Hassan, manager of Michael’s on Rockville Pike. “We want to make sure we don’t fall behind the curve when it comes to slime.” Our middle school informants tell us that Hassan can probably relax: Word has it the slime craze has already peaked. Still going strong in your house? Click here for some recipes. 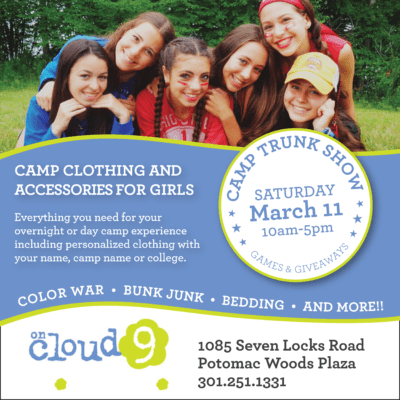 More closings at the mall

Still more bad news to report at Westfield Montgomery Mall this week: The two-year-old Core clothing store has closed its doors, and bankrupt-again Radio Shack will soon be out as well. The mall has seen more departures these past few months than at any time in recent memory, from national retailers that went bankrupt (The Limited, American Apparel and Marbles) to smaller tenants like Best Buy Mobile, R. Riveter, American Classic Clothes, Freddy, Smart Toys and Stride Rite. Losses have been heavy on the dining side as well: Splashy new restaurants MET Bethesda and Naples Ristorante each flamed out after less than two years, as did the short-lived Peet’s Coffee bar as well as longtime tenants Wetzel’s Pretzels and Bistro Sensations. Similar scenes are playing out at malls across the country, as internet sales continue to cannibalize physical stores. Just this week, Urban Outfitters CEO Richard Hayne told Bloomberg that the U.S. is oversaturated with retail space after a late-’90s/early-2000s building boom. “Like housing,” he said, “that bubble has now burst.” 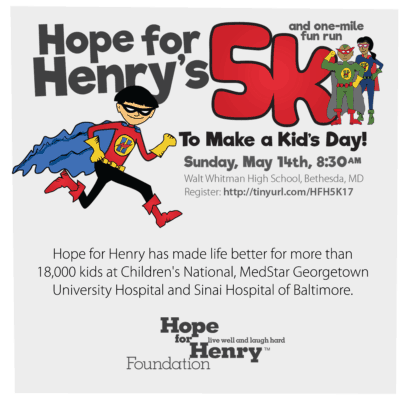