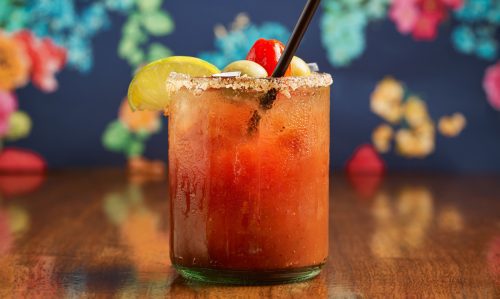 Nada, an up-and-coming gourmet Mexican restaurant chain, will make its Maryland debut this winter at Pike & Rose. This will be the fifth location for the Ohio-based company, which also has restaurants in Cincinatti, Columbus, Indianapolis and Nashville. The menu strays a bit from the usual Mexican fare, featuring quirky taco fillings like pot roast, fried avocados and mushu pork — plus a bounty of signature cocktails. For a preview of what’s on the way, click here. 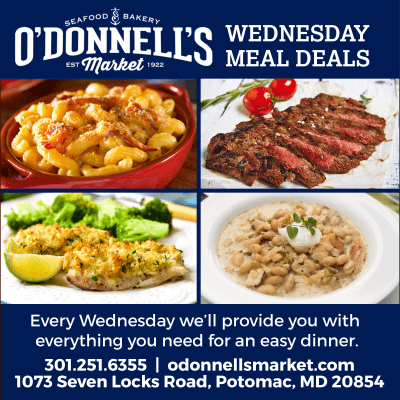 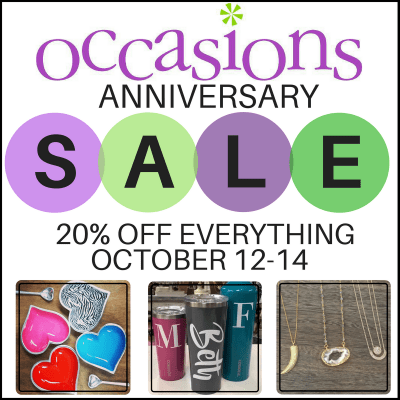 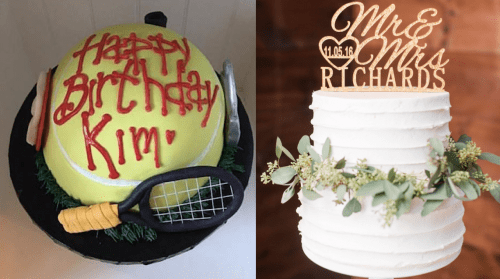 A new bakery and coffee shop is joining the lineup of fresh dining options heading to Cabin John Shopping Center. Sweetly Anchored Patisserie will start construction this fall in the former Orange Leaf space near the mini-mall entrance, with an opening planned for early 2018. Baker Lindsay Miniaci, who’s been selling custom cakes online for the past two years, says she’ll offer much more at the new store  — from brownies and cookies to pies and seasonal tarts, as well as teas, coffees and espresso drinks. “This will be a place where you can come in for a yogurt and coffee in the morning, then come back later for a box of pastries to take to a dinner party,” she says. For a peek at what Sweetly Anchored has to offer, click here. 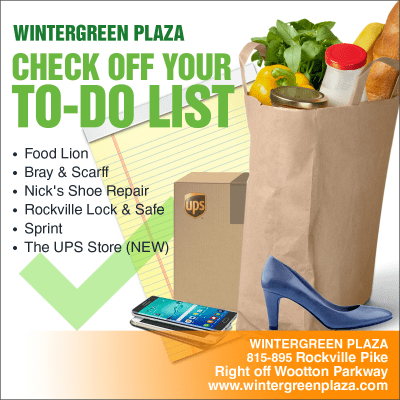 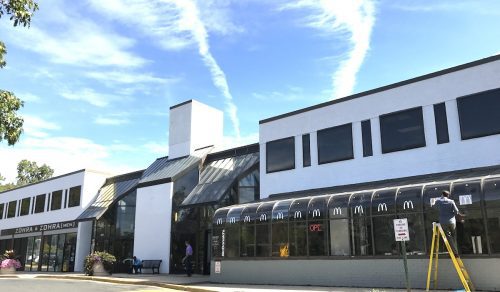 A makeover was in progress at the Cabin John mini-mall this week as painters began covering the dated facade with a fresh coat of white paint and sprucing up details like the M’s on the McDonald’s windows. This is just the beginning for what’s to come at Cabin John: Scroll down through our September issues for reports on the upcoming additions of Cava and Shake Shack. More info in the next few weeks. 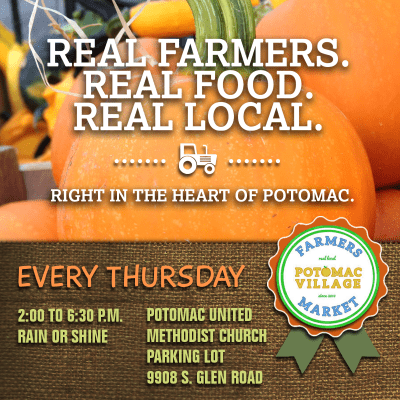 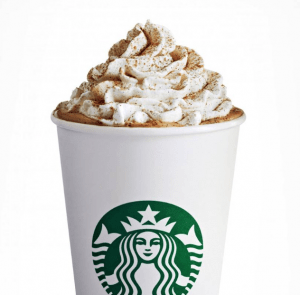 Starbucks syrups off the market

One bit of unexpected fallout from last week’s shutdown of the online Starbucks store: Although the company’s mugs and tumblers will still be available at its brick-and-mortar locations, Starbucks has entirely discontinued sales of its bottled flavored syrups. Fans have been complaining, but the company says it wants customers to pick up their pumpkin spice lattes in person instead of making them at home. “Every retailer that is going to win in this new environment must become a experiential destination,” CEO Howard Schultz told investors last spring. “Your product or services, for the most part, cannot be available online and cannot be available on Amazon.” 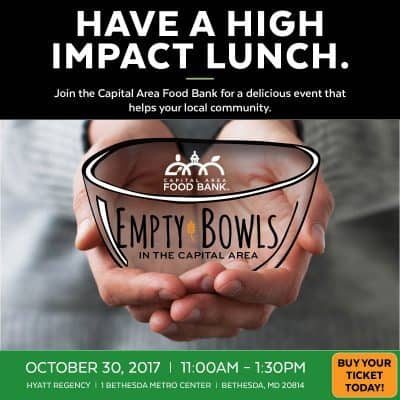