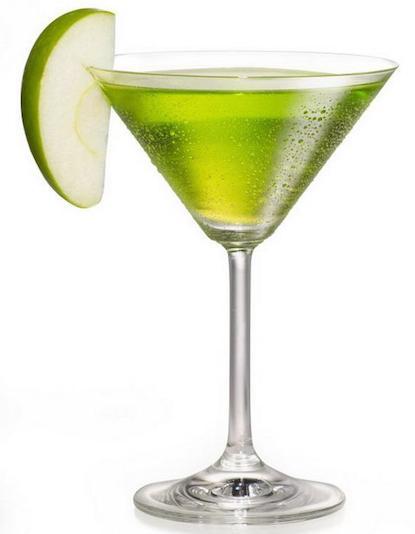 As anticipation builds for all the new restaurants under construction at Westfield Montgomery Mall, we hear that MET Bethesda is set for an unofficial opening on Saturday, Nov. 15. House specialties will include avocados stuffed with Maryland crab, a “Char Bar” of skewered meats and vegetables, and a selection of raw and cooked New England seafood — plus a martini bar with 30 flavors on tap. This will be the fifth location for Boston-based MET Restaurant Group, and the first outside of Massachusetts. 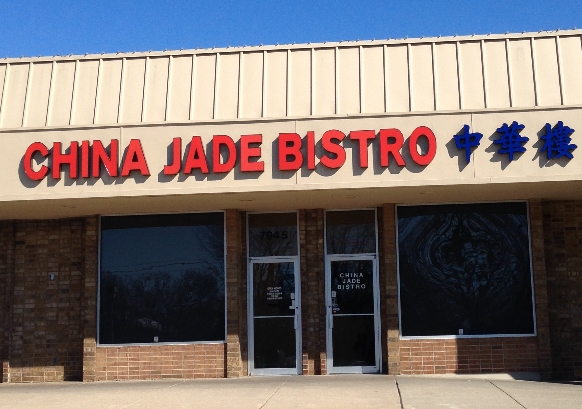 Chinese cuisine will soon be back at Cabin John Shopping Center. The owners of China Village, a family-run restaurant in Ellicott City, will take over the empty space next to Grilled Oyster Co. with plans to open in about three months. The spot was home for many years to local favorite Jade Billows — and then to its short-lived successor, China Jade Bistro, which departed last February. This time there won’t be any “Jade” in the name: the new restaurant will be called China Gourmet Bistro. 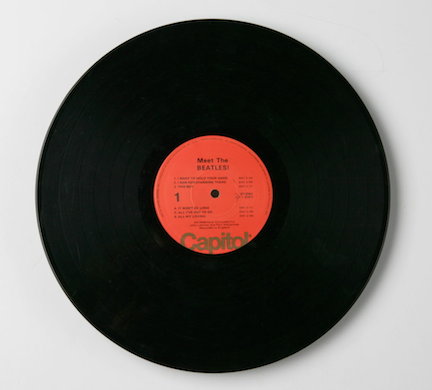 Urban Outfitters, the retail darling of the 18-to-30-year-old crowd, recently declared itself to be the world’s number one seller of vinyl records. Although that claim has since been disputed (Billboard says Amazon is really number one), any teen can tell you that Urban has played a key role in vinyl’s return to relevance. At the chain’s Westfield Montgomery Mall store, where records and record players are prominently featured near the entrance, manager Melissa Leiva says classic artists like Bob Marley, the Beatles and Prince sell nearly as well as contemporary acts like Lana Del Ray, the Lumineers and Mumford & Sons. “A lot of our young adult college audience wants to listen to these new artists on vinyl,” Leiva says. “But we also get a lot of parents who want to introduce the whole vinyl experience to their children.” 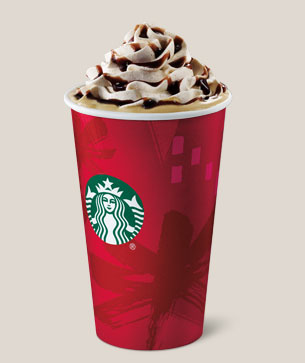 ‘Tis the season for calorie-laden winter coffees. This week Dunkin’ Donuts rolled out its new Snickerdoodle Lattes and Sugar Cookie Lattes. And next Wednesday (Nov. 12), Starbucks will debut its first holiday beverage in five years: The Chestnut Praline Latte will take its place in the chain’s longtime winter lineup of Gingerbread Lattes, Caramel Brûlée Lattes and Peppermint Mochas. Here at Store Reporter, we’re still fending off Halloween candy and have no immediate plans to taste-test a 300-calorie beverage. But if you’d like to do the honors, please share your reviews on our Facebook page (click here to post). 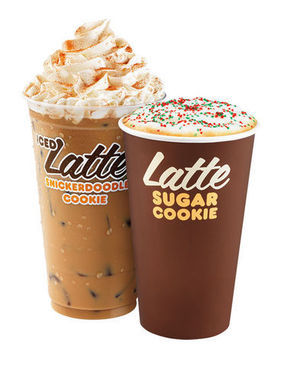 Congrats to our iPic ticket winners

Congratulations to the winners of last week’s Store Reporter giveaway: Lana Teixeira, Larry Kaplan, Andy Lieber, Caroline Sailer and Monika Woods each won a pair of Premium Plus tickets (the ones with the pillows, blankets and reclining seats) to the new iPic Theater on Rockville Pike. Stay tuned to Store Reporter for future giveaways.