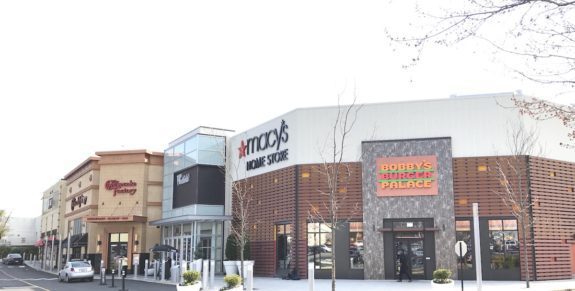 Spring awakening for the mall?

If you’ve been saddened by all the closings at Westfield Montgomery Mall these past few months, take heart: From what we hear, some exciting new tenants are already in the pipeline. After a long winter’s worth of national retail bankruptcies (The Limited, American Apparel and Marbles, among others), it’s clear that e-commerce has changed the game for malls across the country. At Westfield Montgomery, where several restaurants and local businesses have departed as well, look for those empty spaces to be filled by new types of tenants offering experiential elements that can’t be duplicated online. One example: The Nespresso store that’s scheduled to open this spring, offering opportunities to taste before you buy. Also on the way: A specialty shoe store that we’ll tell you about next week. Stay tuned to Store Reporter for the latest as these plans unfold. 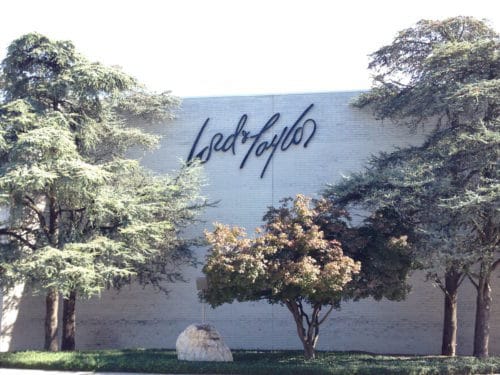 Speaking of malls and new beginnings, it appears we’ve finally reached the end of the longstanding legal battle between Lord & Taylor and the owners of the former White Flint Mall. The Washington Business Journal reports that Lerner Enterprises and The Tower Cos. have paid the $31 million they owed Lord & Taylor after two judges ruled in favor of the department store. The amount represents financial losses resulting from the demolition of White Flint, which left Lord & Taylor standing alone on Rockville Pike since early 2016. Previously, the mall’s owners had threatened the possibility of scuttling redevelopment plans if they had to pay the judgment. But this week they backtracked, telling Bethesda Beat that a new plan is already in the works. 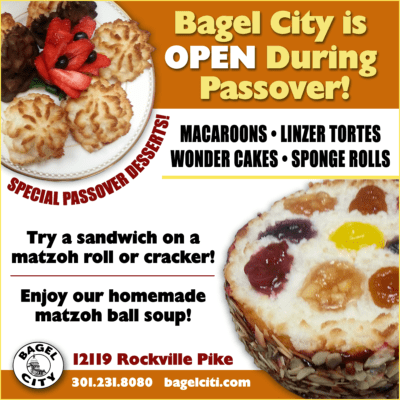 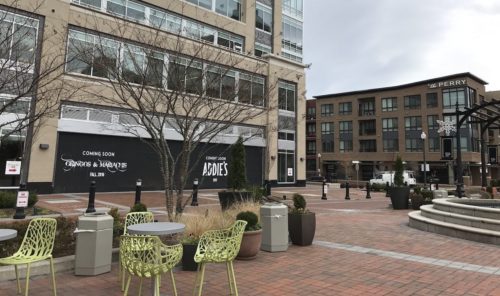 Park Potomac: When are the restaurants coming?

Although we get this question nearly every week, we’re sorry to report that we still don’t have firm opening dates for any of the new restaurants at Park Potomac. Filicori Zecchini and Gringos & Mariachis both are expected to debut in the next month or two, but even that is still uncertain. And the wait for Addie’s is definitely going be longer. Watch this space for updates. 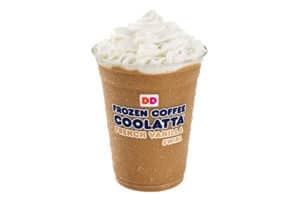 Dunkin’ Donuts will put its Coffee Coolatta on ice this summer, phasing out the dessert-like drink in favor of newcomer Frozen Dunkin’ Coffee. What’s the difference? Basically, more caffeine and a little less sugar. With today’s consumers gravitating toward espresso drinks and cold brews, Dunkin’ VP Chris Fuqua says the Coolatta simply “isn’t good enough” to remain on the menu. The new drink, along with a Caramel Shaved Ice Espresso that’s being tested in several markets, will offer customers “a more energizing coffee-drinking experience,” he says. Except for the ones who like the fruity Coolattas. Those are staying on the menu.