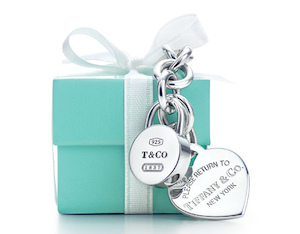 Guess who’s coming to the mall?

We’ve got lots to share this week about who might soon be joining the lineup at Westfield Montgomery Mall. Although none of these names have been confirmed by mall management, there’s plenty of buzz about what’s about to happen — and Store Reporter is here to spill the beans. For example: Tiffany & Co. This is not a done deal yet. But we’ve been hearing rumors for months, and it sounds like they might finally be coming to fruition. Many of the jeweler’s newer stores are smaller than the original flagships, with a more limited selection of merchandise than you’d find at the Chevy Chase location or on the Tiffany website. Still: A beautifully wrapped gift in that famous blue box, and no need to schlep down to Wisconsin Avenue? We’ll take it. 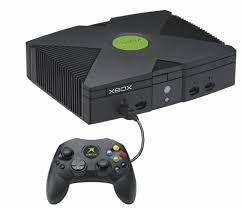 Microsoft Store to the mall?

Possibly heading to Westfield Montgomery mall: Microsoft’s answer to the Apple Store, providing a retail showcase for the company’s PCs, Surface tablets, software, Windows phones and Xbox game consoles. Also: personalized training, workshops and a Genius Bar-like “Answer Desk.” Although nothing is set in stone yet, we’re hearing that Microsoft will take over the empty corner storefront on the second floor opposite Macy’s. This would be Microsoft’s third store in Maryland; the first two are scheduled to open this summer in Columbia and Towson. The company wouldn’t confirm anything, but we expect an announcement soon. 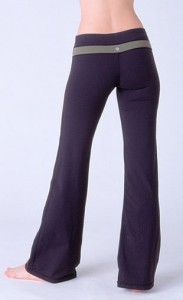 Lululemon to the mall

Store Reporter has confirmed that Lululemon will move into the Westfield Montgomery Mall this fall, most likely in the Nordstrom wing next to J. Crew. This will be the first Lululemon store to open in our area since the 2011 murder at the company’s downtown Bethesda location, where a store employee killed her co-worker. Last year Lululemon also ran into a different kind of trouble over its $100-ish yoga pants: First they were too transparent. Then they pilled too much. Then Lululemon founder Chip Wilson insinuated that women with larger thighs should just stay away. Wilson has since stepped down, and the company is working hard to bring back the love for its high-end yoga, running, tennis and beach gear.

You had us at martinis on tap

MET Restaurant Group, a chain of five eateries in Massachusetts, will make its Maryland debut this fall as part of Westfield Montgomery Mall‘s new dining lineup. With 200-plus seats near the mall’s new ArcLight Cinema, MET Bethesda will feature martinis on tap and signature dishes like chopped salads, specialty burgers and a tuna/salmon tartare duo. Each of MET’s restaurants has a slightly different name and concept.