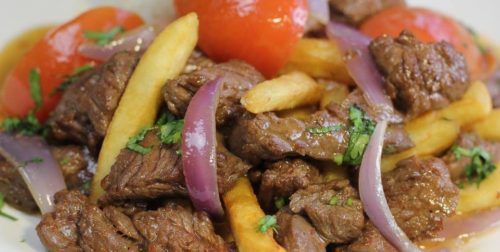 Peruvian on the Pike

La Limeña Grill, a new spinoff of the popular Peruvian restaurant, is set to open next month in the former Potomac Grill space at 1093 Rockville Pike. Owner Emma Perez says the new place will be a bit more formal than its older sister at nearby Ritchie Center, with twice as much indoor seating plus a spacious outdoor patio. Unlike the original La Limeña, this restaurant will focus solely on Peruvian food with no Cuban dishes in the mix. The new menu is still being finalized, but you can see what’s cooking at the original La Limeña by clicking here. 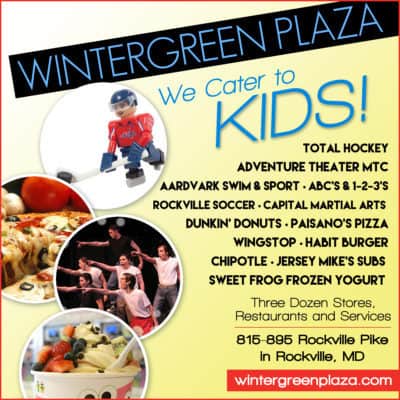 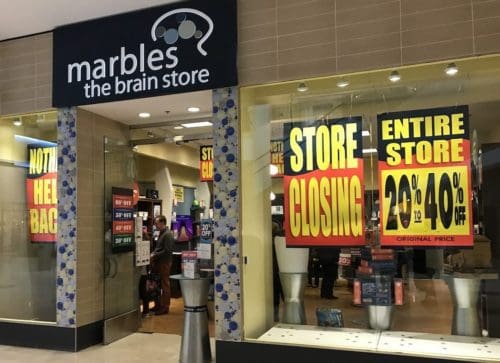 Game over for Marbles

Another week, another retail bankruptcy to report. This time it’s Marbles: The Brain Store, which has filed Chapter 11 after nearly a decade in business. The Chicago-based company carried a carefully edited selection of games and puzzles, with a hands-on approach that encouraged customers to play before they purchased. All 37 Marbles stores will be closing in the next month or two, including the one in the Nordstrom wing at Westfield Montgomery Mall. To see what’s still for sale, click here.

The debut of Lucky Strike Social at Westfield Montgomery Mall has been delayed yet again. Grand opening events that were scheduled for February have now been pushed back to early March — about nine months later than originally planned, as the company tinkered with its new bowling alley/game center/party venue concept. For more on Lucky Strike Social, click here for our Jan. 19 edition. 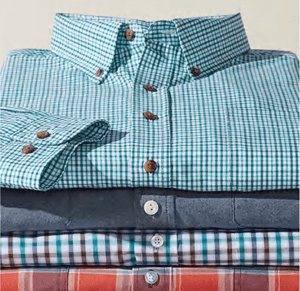 DXL, the new incarnation of Casual Male XL, recently moved into the former Ethan Allen space at 12137 Rockville Pike. The store carries big-and-tall men’s apparel and accessories from Polo Ralph Lauren, Brooks Brothers, True Religion, Lacoste, Nautica and other popular brands. Ethan Allen can now be found on the ground floor of Galvan at Twinbrook, the retail/residential complex that opened last year on the Pike at Chapman Avenue. 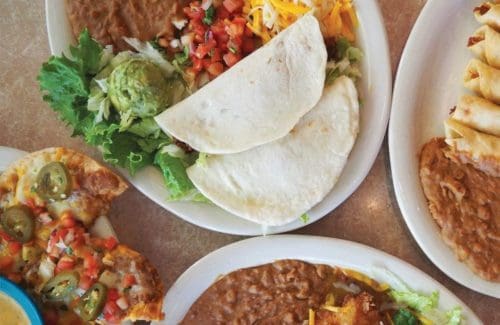 Have you weighed in yet in our reader poll about the best new restaurants in the greater Rockville/Potomac area? From burgers and beer to Irish and Russian cuisine, Store Reporter has covered the openings of some two dozen new restaurants in the past 12 months. Tell us which ones you like best, and we’ll enter you into our raffle to win dinner for four at Chuy’s on Rockville Pike. Here are the contenders:

Click here to email us with the names of your favorites (choose as many as you want) or click here to comment on our Facebook page. We’ll tally up the votes and draw the winning name in an upcoming issue.