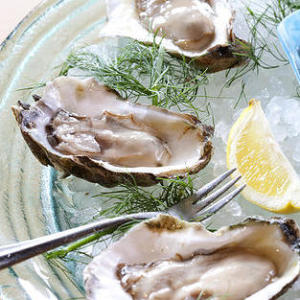 Business is booming at the The Grilled Oyster Co., which celebrated its two-year anniversary at Cabin John Shopping Center last month and is making plans for a second location in D.C. “We’ve stayed focused on being a regional food restaurant, not chasing every new fad and trend,” says owner Rick Dugan, noting that customers appreciate his dedication to sourcing local ingredients. “I regularly meet with the growers to talk about what they’re going to grow for us, and I go to the Eastern Shore to work with the crabmen and the oystermen,” he says. What’s popular on the restaurant’s menu right now? The Three Fish Grill, a $25 combo of seared tuna, grilled salmon and wild rockfish. 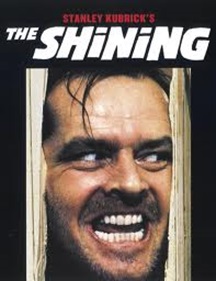 Store Reporter got a peek at Westfield Montgomery Mall’s new ArcLight Cinema this week (check out photos on our Facebook page), and we’d like our readers to see how fabulous it is. The curtain officially rises Nov. 7, but the theater is hosting special screenings beforehand — and Store Reporter readers can win free tickets. Tonight (10/23) there’s a 10 p.m. showing of the new Keanu Reeves film John Wick, followed by an exclusive live-streamed Q&A with Reeves as it’s happening in Hollywood. Next week’s offerings include three horror classics: The Exorcist, Alien and The Shining. To enter, email us at editor@storereporter.com. 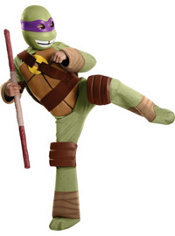 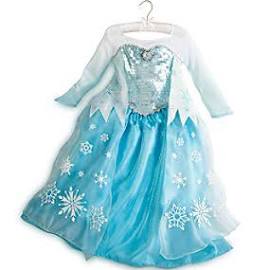 Elsa costume shortage leaves little girls out in the cold

If your child is hoping to dress up as Frozen’s Princess Elsa or a Teenage Mutant Ninja Turtle next Friday, you’d better do some fast online shopping: The coveted costumes, fueled by recent hit movies, have been sold out for weeks at local Halloween stores. “People started grabbing them up as soon as they arrived on our shelves at the beginning of September,” says Thomas Ordaya, manager of Rockville’s Party City. It’s the same story at Target and Halloween Adventure, where disappointed little girls have been forced to choose between leaving empty-handed or picking a less popular princess. (Apparently Elsa’s sister Anna doesn’t cut it. “Barely any girls want to be Anna,” one store manager told us.) If you know a little girl who simply must be Elsa, click here to see our favorite (but pricey) version of her dress. As for the boys, it seems they’re a little less picky about their costumes: When they can’t be Turtles, many are settling for just plain ninjas. 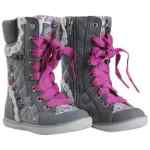 Naartjie Kids, the South African chain known for its vibrantly colored cotton clothing, will close its Westfield Montgomery Mall store at the end of this year. The chain filed for bankruptcy last month and is shuttering all 55 of its U.S. stores. The Montgomery Mall location was one of the company’s strongest performers, a manager said, but most of the others were operating at a loss.