While we shoppers were all stuck at home in the blizzard this week, several longtime tenants made a quiet exit from Westfield Montgomery Mall. 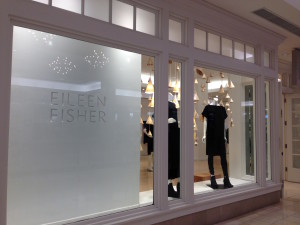 If you spent the past few days shoveling snow instead of pulling out your credit card, you missed your last chance to shop at the mall’s Eileen Fisher store. Doors closed Wednesday night (Jan. 27th) after the retailer failed to reach new leasing terms with landlord Westfield Corp., staffers said. You can still shop Eileen Fisher at the mall’s Nordstrom store, or visit the company’s next-closest locations in Chevy Chase or Tysons Corner. 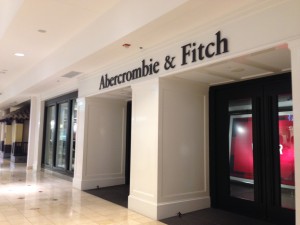 Abercrombie & Fitch closed its Abercrombie Kids store at the mall this week, leaving only the regular Abercrombie store — which doesn’t carry kids’ merchandise. If you’re a fan of Abercrombie’s kids line, you’ll have to head over to Tysons Corner. Abercrombie & Fitch, once a high-flyer in the retail world, has been on a long, slow slide these past few years. 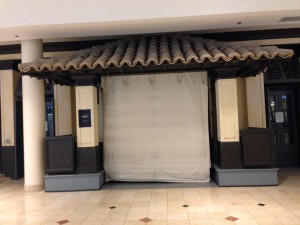 Also out at the mall this week is Hollister, another division of Abercrombie & Fitch that has struggled along with its parent company. Hollister, which sat right next to the Abercrombie store, was a magnet for teen shoppers just a couple of years ago. But their younger siblings, who prefer trendy, inexpensive fashions over pricey shirts with store logos, have moved on to stores like Zara, American Eagle and Forever 21.nt

Also closing at the mall

Two other businesses also have departed in the post-holiday shuffle at Westfield Montgomery Mall. The Fire & Ice gift shop, closing this weekend, will be replaced by a Marmi shoe store. Also out is the short-lived hair salon that replaced Bubbles on the mall’s lower level. Bubbles relocated last year to the Home Depot-anchored shopping center across the street.