Summer is the season for farmers markets, and Cabin John Shopping Center is finally getting one of its own. Starting this week and continuing through early fall, the center will showcase fresh produce from several local farms as well as specialty goods from vendors like Ruby Scoops (ice cream and sweets), Groff’s Content Farm (meat, poultry and eggs), District Spice (salt-free and vegan blends), Craft Kombucha (fermented health drinks) and Buffalo & Bergen (New York-style fare). The market will be held from 3-7 p.m. Thursdays in the front parking lot at Tuckerman Lane and Seven Locks Road, moving to the back parking lot in August and September. The farmers market is the first major initiative from Cabin John’s new owner, Edens, which is working to turn the shopping center into a community gathering place. 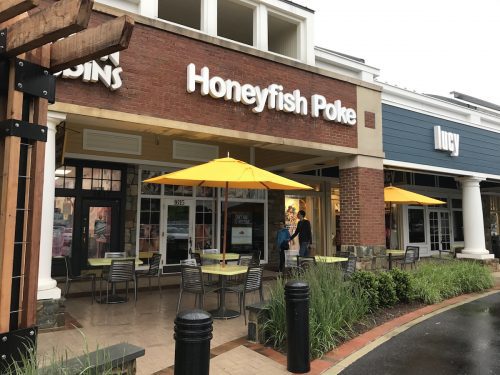 The long-awaited Honeyfish Poke opened its doors this week at Congressional Plaza in Rockville. On the menu: Raw fish or tofu served Hawaiian-style with customized Asian toppings and sauces. “What really makes the flavors are the marinades, ” says Honeyfish CEO Duke Park. “You can have it on the sweet side with eel sauce, or for traditional sushi flavor you can have it with ponzu, soy sauce or wasabi.” Park, who co-founded the chain in California, has relocated to Maryland with plans to expand in the D.C. area. For more on Honeyfish Poke, click here. 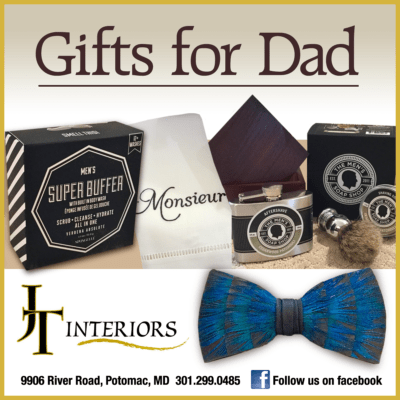 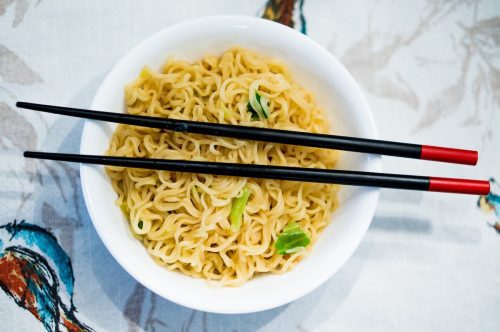 Two new Asian restaurants — Urban Hot Pot and Akira Ramen — are moving into the Galvan complex on Rockville Pike. The side-by-side concepts, complete with conveyor belt, will take the vacant space between Ethan Allen and Dunkin’ Donuts. This will be the second hotpot restaurant to open in the area this year, following four-month-old Little Dipper at Rockville Town Square (see our Sept. 8 edition for more). “There’s a great demand for all these Asian concepts in the Rockville area,” says broker Shang Wang, who’s handled several such deals for JBG Companies. “Whether it’s hot pot, ramen, poke or bubble tea, all of them are doing really well.” 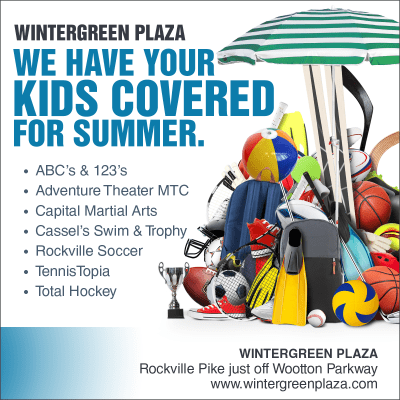 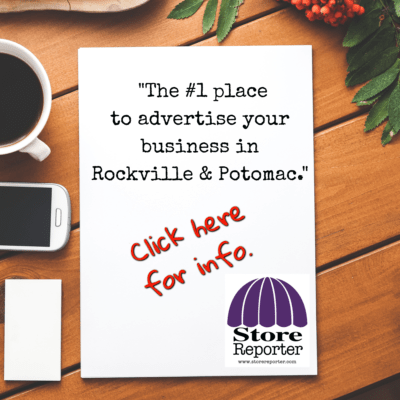 The Potomac Pizza/Potomac Village Deli chain is calling it quits on The Kentlands. Doors will close June 18th at the 18-year-old restaurant, which converted from pizza to deli fare just last year. “We made some mistakes, including having two pizza places so close together in The Kentlands and Rockville,” says co-owner Adam Greenberg. “We thought that having a breakfast/deli-type concept out there would be awesome, and our regulars all thought it was great, but obviously the other people didn’t.” The Potomac Pizza restaurants in Rockville, Chevy Chase and Potomac Village will not be affected by the closing, Greenberg says, and a new location planned for College Park is still scheduled to open in August. He says the company plans to continue its deli catering business. 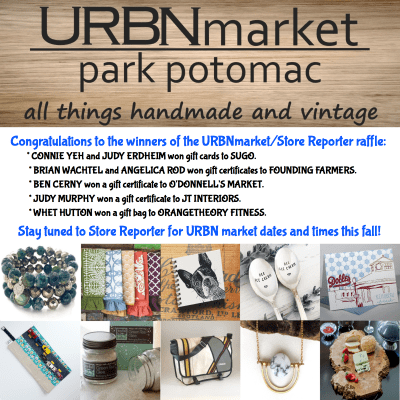 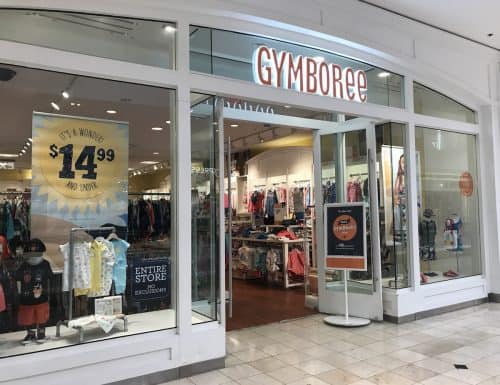 Gymboree is the latest retailer to file Chapter 11 bankruptcy, announcing this week that it plans to restructure debt and close 375 stores across the country. Gymboree also operates the value-oriented Crazy 8 chain and the higher-end Janie and Jack, for a combined total of 1,300 children’s clothing stores nationwide. Gymboree and Janie and Jack are both tenants at Westfield Montgomery Mall. No word yet on which locations will be closing. 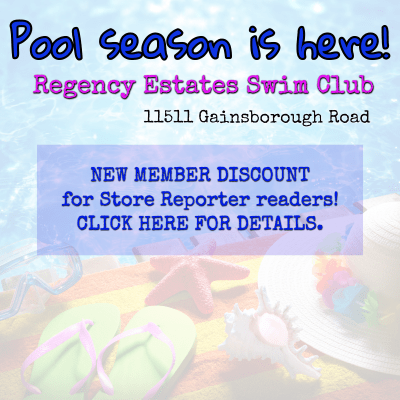