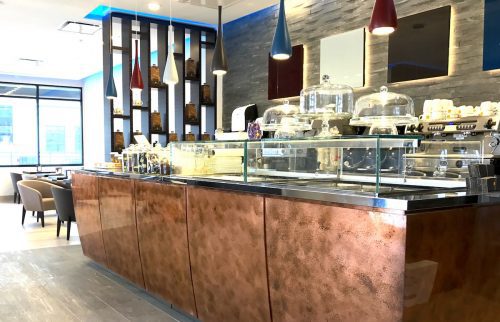 Opening in mid-July after more than a year of construction at Park Potomac: Filicori Zecchini, the European-style coffee house on the ground floor of The Perry. Owner Elhussien Ahmed, an Egyptian native with a passion for Italian coffee, has been laboring over details from the imported mosaic wall tiles to the sleek Italian chairs to the stunning copper coffee bar. The menu will include pastries, sandwiches and grab-and-go items from the French bakery Fresh Baguette, plus Italian specialty drinks like bicerìn and marrocchino (espresso and milk froth mixed with hot chocolate or cocoa powder). For opening hours and other info, call 301-444-4417. 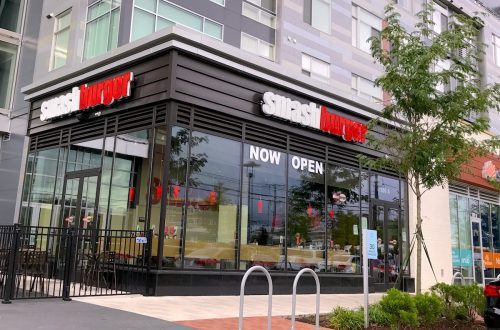 What’s the story with Smashburger?

Fast-casual chain Smashburger has been closing restaurants all over Montgomery County, including one in downtown Bethesda last winter and two more in Gaithersburg and Germantown over the past few weeks. Julian Goodman, the company’s local franchisee, says all three restaurants were company-owned and their locations were not the right fit. Goodman, who opened his first Smashburger at The Galvan on Rockville Pike last year, says he’s actively looking for more locations in this area. 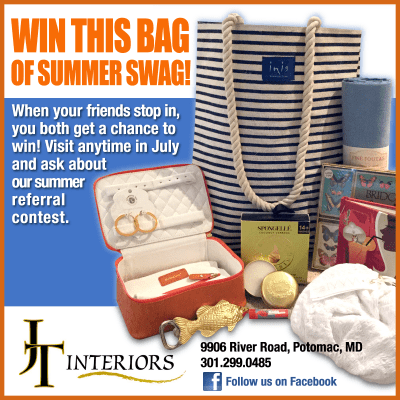 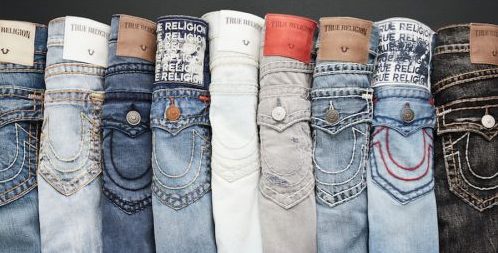 True Religion, the Los Angeles-based manufacturer of designer denim, is the latest retailer to file Chapter 11. The brand came to prominence in the early 2000s, when high-end denim bars were all the rage and no one used the term “athleisure.” Now True Religion is looking to reduce its $500 million debt load with hopes of emerging from bankruptcy later this year. At least 27 of the company’s 130-plus stores are expected to close. No word yet on the fate of the Westfield Montgomery Mall location, which opened in 2014. 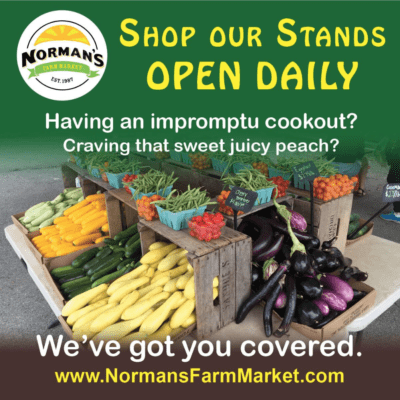 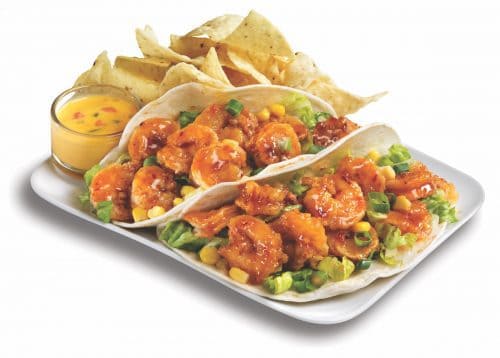 Back for the summer: Bangkok Shrimp at CalTort

Bangkok Shrimp, a summertime specialty at California Tortilla, is back on the menu through the end of August. Lightly breaded with a mild red chili sauce, the spicy-sweet delicacy is the star of Bangkok Shrimp Tacos, Bangkok Shrimp Bowls and (our favorite) Bangkok Shrimp Quesadillas. Like all the food at CalTort, it’s made fresh in small batches all day long. “Many people don’t realize how serious we are about serving only the freshest ingredients,” says CalTort exec Keith Goldman. “We actually do not have freezers in any of our restaurants. So every day we’re getting something delivered, be it produce or proteins… and for the next few months, shrimp. That’s why some of our menu items are only offered seasonally, even though they’re guest favorites.” Want to see what’s cooking at the Cabin John CalTort this summer? Click here. 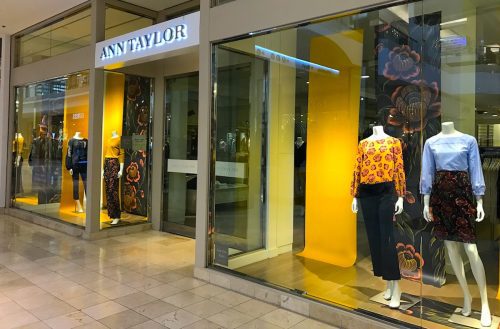 The Ann Taylor store at Westfield Montgomery Mall is temporarily closed for renovation. The retailer has announced plans to shutter some of its locations this year, along with those of sister chains including Loft and Lane Bryant. But the Montgomery Mall store is expected to reopen by fall. 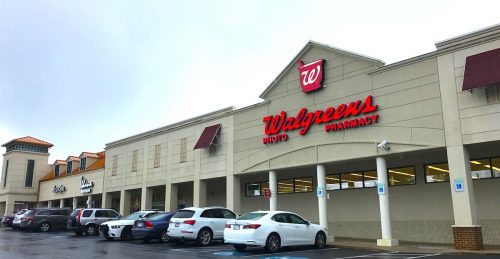 After two years of protracted negotiations with U.S. regulators, Walgreens and Rite Aid have called off their plans for a merger. Instead, Walgreens has agreed to buy 2,350 Rite Aid stores in the Northeast, the Southeast and the Mid-Atlantic. The company hasn’t disclosed which stores are part of this new deal, but a spokesman tells us that all will eventually be absorbed into the Walgreens brand. That likely means one less drug store for Potomac Village, where Walgreens and Rite Aid are neighbors on opposite sides of River Road.