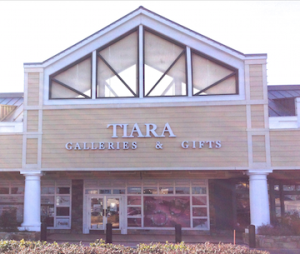 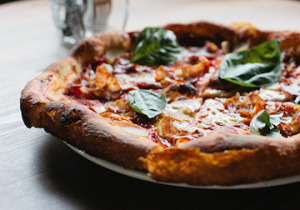 Opening in the next few weeks at Pike & Rose: Stella Barra Pizzeria, featuring artisanal pizzas, salads and sandwiches; and Summer House Santa Monica, offering California-influenced food with a beach house-style decor. Both concepts are from the Chicago-based restaurant empire Lettuce Entertain You, which also owns chains like Maggiano’s and Mon Ami Gabi. 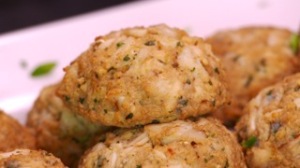