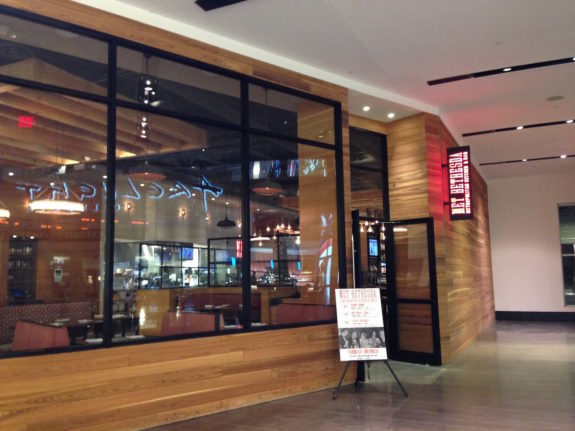 MET Bethesda, the upscale restaurant on the third floor of Westfield Montgomery Mall, closed its doors over the weekend after less than two years in business. MET had earned a loyal following for its classic American menu, quiet atmosphere and sharp-looking martini bar. But it wasn’t enough to overcome the restaurant’s lack of an exterior entrance, which made it too dependent on traffic from the ArcLight Cinema across the hall. “We were on the third floor of a two-story mall,” one employee tells us. “Our food was great, but people only came on Friday and Saturday nights when they were going to the movies.” MET Bethesda’s parent company, which owns four other restaurants in Massachusetts, could not be reached at press time. This is the fifth restaurant to close at Westfield Montgomery Mall since May, following the departures of Blaze Pizza, Lobster ME, Jamaican Mi Crazy and Chloe’s Deli. See more in our May 23 and June 2 editions. 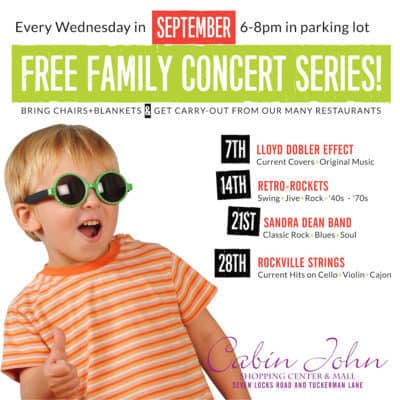 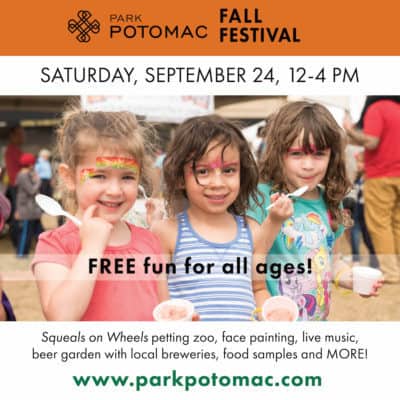