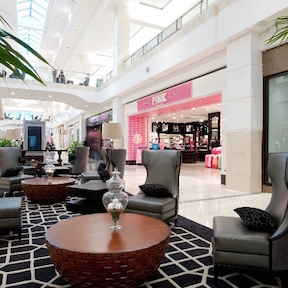 Big changes ahead for Montgomery Mall

Westfield Montgomery Mall will add at least four new restaurants to its dining mix this year, starting with the New York-based pizzeria chain Naples 45. On the heels of recent additions Cheesecake Factory and Bobby’s Burger Palace, the new eateries are all part of the mall’s plan to become a dining and entertainment destination. Topping it all off will be the East Coast’s first ArcLight Cinema, a multi-screen state-of-the-art theater offering reserved seating, gourmet food and alcoholic beverages. Part of the mall’s new look is already in place: Chic new seating arrangements sprinkled throughout, complete with electrical outlets and WiFi. “It’s supposed to feel like the lobby of a boutique hotel,” says marketing director Christa Allen. Guys will be especially happy about the ultra-posh seats in the Nordstrom wing, with a prime view of the Tesla store. 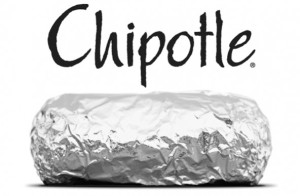 Potomac Village: Chipotle on the way

Speaking of new dining options, Potomac Village will soon have one of its own when Chipotle opens in the former Chicken Out space next to Starbucks. Renovation is under way; opening will be this spring.

No Walmart for Rockville

You may remember all the hoopla back in 2011, when Walmart announced plans for a new location at Rockville Pike and Twinbrook Parkway. Neighbors were up in arms about replacing a smallish shopping center with 80,000 square feet of big-box superstore. Well, that deal is dead. The original shopping center, which includes the beloved Bagel City, isn’t going anywhere. And its owners have found new tenants to fill the former Office Depot space: Ethan Allen and Pier One, both relocating from elsewhere on the Pike.