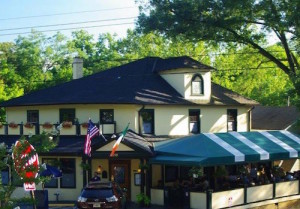 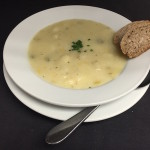 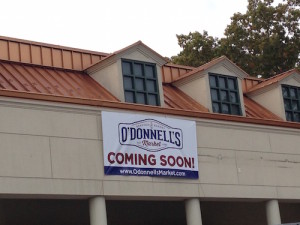 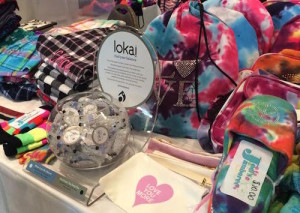 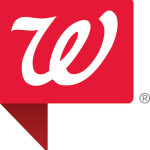 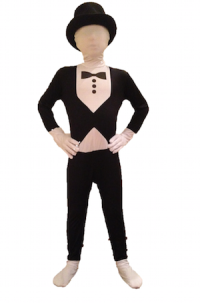 If you’re taking the kids out for Halloween this Saturday, Target has a new trick for your cell phone. Treatster, which launched this week, is a crowd-sourced mobile app that allows its users to rate the best Halloween houses in their neighborhoods. The app uses a pumpkin image that constantly changes sizes as it’s up-voted or down-voted by trick-or-treaters on the move. Here in the Rockville/Potomac area, we all know plenty of little trick-or-treaters who already have their own cell phones. But we wonder if this app is really a just clever way of getting the parents to buy more candy — at Target of course — to make sure they get the best pumpkin rating on the block.