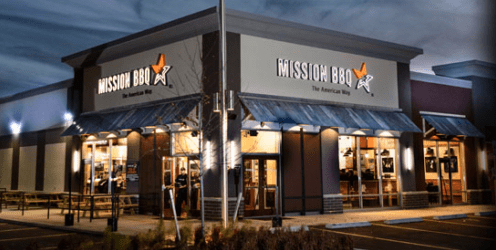 Moving into the former Benjarong space at Rockville’s Wintergreen Plaza: Mission BBQ, the Maryland-based chain specializing in brisket, pulled pork and patriotism. The five-year-old company has ties to the military and is known for its generous donations to the USO, the Special Operations Warrior Foundation and the National Fallen Firefighters Foundation among others. Oh, and we hear the food’s good too (click here to check out the menu). Mission BBQ plans a spring opening at Wintergreen, part of a new restaurant lineup that includes The Habit Burger Grill and Jersey Mike’s Subs. Also on the way: Wingstop, opening next week. 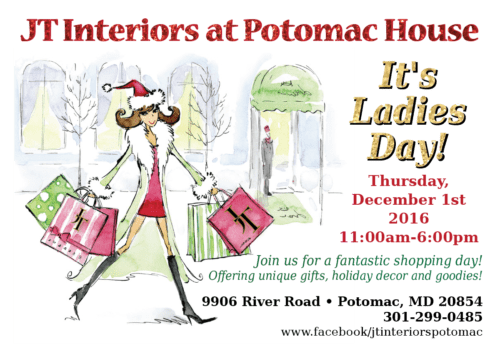 Teavana and Apple open for the holidays

Teavana opened its new store at Westfield Montgomery Mall this week, and Apple wasn’t far behind: The company moved up its grand opening from Black Friday to Saturday, Nov. 19th. We’ll have photos in an upcoming issue. 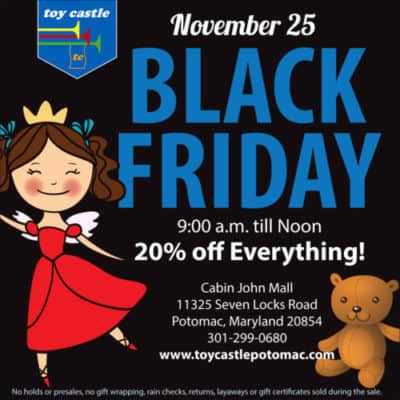 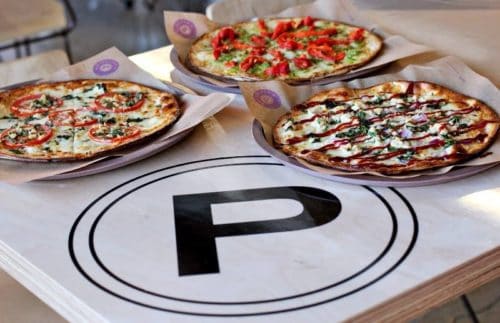 Congrats to the winners of our Pieology gift cards

This week four Store Reporter readers won gift cards to Pieology, the new make-your-own pizza restaurant next to Nordstrom Rack in Gaithersburg. The winners of our raffle — Scott Goff, Mark Hamrick, Marilyn Grafman and Amy Wollins — will each get $50 to treat family, friends or coworkers to fresh customized salads and personalized pies. You’ll be seeing more of Pieology in 2017 as the company expands in Montgomery County. In the meantime, check out the Gaithersburg location at 15780 Shady Grove Road — or click here for a quick video tour. 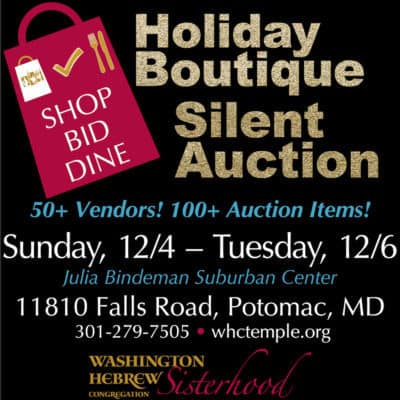 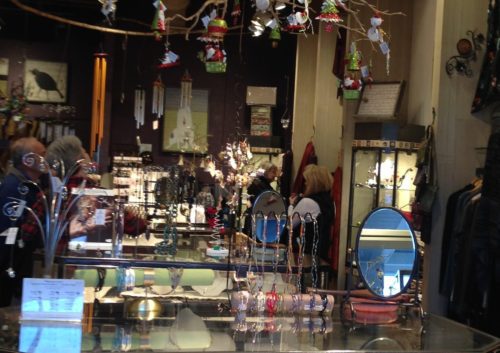 The As Kindred Spirits gift shop made a quick switcheroo this week, closing its doors at Congressional Plaza and opening three days later at Westfield Montgomery Mall. Owner Wendy Rukmini Walker, who had run pop-up stores at the mall but was looking for a long-term lease, snagged a space right next to Nordstrom after GameStop relocated across from Old Navy. The move happened so quickly that there wasn’t time for renovations, but Walker says the store will close briefly for a facelift after the holidays. Walker also shuttered her store at Reagan National Airport last month — so for now, the mall is the only place to find As Kindred Spirits. To see what’s in stock, click here. 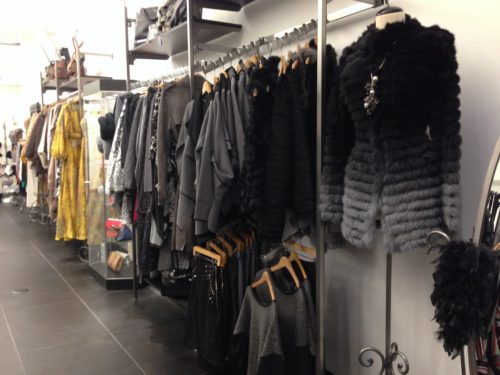 Italian fashions for mothers and daughters

Patrizia Luca Milano, a women’s clothing store carrying Italian-inspired fashions, is now open at Westfield Montgomery Mall next to Apple. This is the first Maryland venture for owner Mike Nassaj, who previously ran similar boutiques in D.C. “Our clothes are chic for work but also can transition into evening,” Nassaj says. “We specialize in mother-daughter looks, where the mom will buy it for herself but the daughter will want to wear it as well.” Aside from the fur and outerwear, most items are priced below $100.