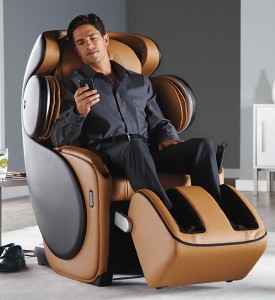 Brookstone filed for Chapter 11 bankruptcy protection last week, but it looks like the Westfield Montgomery Mall store is safe for now. Plans call for the chain to be acquired by the parent company of Spencer’s gift shops and Spirit Halloween stores. Brookstone’s sales have slipped in recent years as shoppers declined to open their wallets for $4,500 massage chairs and $70 talking remote meat thermometers – the same problem that ultimately killed Sharper Image. Brookstone says it doesn’t plan to close any stores at the moment, but its future growth will be at airports rather than malls. 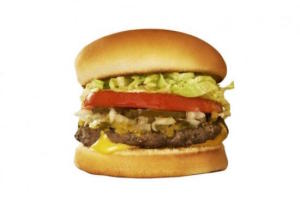 What’s happening at the Hamlet

Three months after the closing of Hamburger Hamlet off Democracy Boulevard and Old Georgetown Road, we hear that two national restaurant chains are looking seriously at the massive space. The Hamlet, a staple at Georgetown Square Shopping Center for nearly 40 years, was a go-to restaurant for locals in the 1970s and ’80s. But its popularity had declined by 2012, when its California-based parent company declared bankruptcy. Another California company, Du-par’s, briefly took over and tried to turn the Hamlet into a 24-hour diner. But that didn’t go well either, and the restaurant closed its doors last December. Stay tuned to find out who’s moving in. 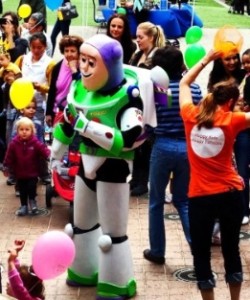 Congressional Plaza in Rockville kicks off its spring Mommy & Me (& Daddy Too!) events this week. There will be live performances, craft projects, giveaways, balloon twisting and kids-eat-free promotions throughout the shopping center. And this year the monthly program has been expanded to downtown Rockville, where it will be held at the Town Square through October and inside the library during the colder months. Congressional’s program, which starts today (4/10). Rockville’s program starts next Tuesday, April 15th. 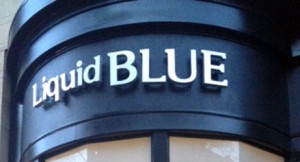 LiquidBLUE Denim Boutique, the high-end denim shop we wrote about in our March 13 issue, is putting the finishing touches on its new store at Rockville Town Square. The shop will carry lines like Hudson, Citizens for Humanity, AG, Current/Elliott and True Religion. The official opening is April 19, but you might be able to stop in a few days earlier. And here’s some incentive: LiquidBLUE is offering $25 off to Store Reporter readers. Our coupon is good through May 2014.