Bethesda Bagels is heading to Shady Grove Road, opening its sixth location in the DMV at the Fallsgrove shopping center. Owner Danny Fleishman is taking over the former GameStop space, where he hopes to be up and running by September or October. The menu will feature all the usual hits: fresh-baked bagels and spreads, sandwiches and salads, all-day breakfast, matzo ball soup and chicken soup. Layout will be similar to the store at Wildwood, but Fleishman hopes this location will have space for some indoor seating.

Two months after Godiva went dark at Westfield Montgomery mall, the sugary shake-ups aren’t over yet. This week we say goodbye to nostalgia-themed candy shop Lolli and Pops, which has closed its doors to provide additional square footage for the upcoming Aerie lingerie store and its Offline activewear brand. Aerie and Offline, both owned by American Eagle, will now have side-by-side storefronts with their own separate entrances à la Pink and Victoria’s Secret. Meanwhile: Chocolate Moonshine, a Pennsylvania-based confectioner known for its brightly colored truffle bars, has moved into the former Godiva space. You may know this brand from local festivals and a short-lived pop-up shop at the mall a few years back. This new store will have a more expansive menu including truffles, fudge, turtles, chocolate-covered pretzels, marshmallow pops and the like. Owner Robert Jarrett, one of several local reps for Chocolate Moonshine, says he’s opening a few more stores in the D.C./Baltimore area. “With Godiva shutting down its entire U.S. brick-and-mortar business,” he says, “the timing was right for me to grab some of those locations and bring my favorite chocolates to this market.”

Mirror crawl at the mall

Here’s a first look at Tonal, the latest mirror-based fitness system to set up shop at Westfield Montgomery mall. If you’re curious about how these gadgets work, you can now try out three different demo units in a single trip. Start your session in the activewear department at Nordstrom, where you’ll find the Tonal just outside the entrance to the Nordstrom Cafe. Then head over to Lululemon, where you can take a closer look at the Mirror.  Finish your fitness journey outside Macy’s, where Forme Life has a kiosk on the lower level. Tried them all? Sounds like you’ve earned yourself a visit to Chocolate Moonshine or Moorenko’s.

A weekly guide sponsored by some of our favorite local businesses

This week we welcome two new businesses to the Store Reporter Guide. If your pandemic organizing efforts have fallen by the wayside, Marianna Ashin of Efficient Edition is here to help with a customized plan that fits your home and your lifestyle. Looking to step up your workout style? Lavaloka, an athleisure brand designed right here in Potomac, has the wide waistbands and squat-proof fabrics you’re looking for. Read on for these and much more in this week’s Store Reporter Guide.

Did you miss these issues?

Wegmans underway, Colada Shop gets ready to pop, Yardbird lands in Rockville
All about the mall: Who’s in, who’s out and what’s up with that renovation?
King Street Oyster Bar, Fabletics, Rose’s Dinner Club & more
Aerie on the way, Amazon’s secret supermarket and the painting that broke records
Cuban cafe for Cabin John, Potomac nursery packs up, another Aldi on the way
Zohra returns, Pike & Rose goes to the dogs, another closing at the mall
Twenty-five restaurants and two dozen stores that won’t be back
Athleta, at-home workouts and the return of indoor dining
Quiet times at the Cabin John mini-mall, indoor dining, auctions & more 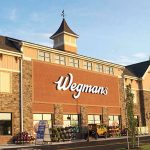 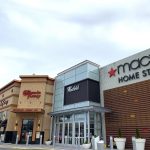 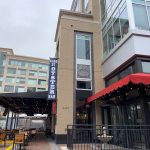 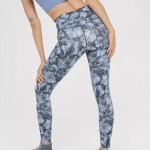 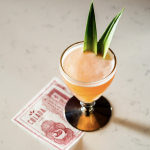 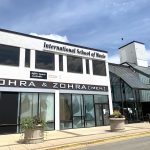 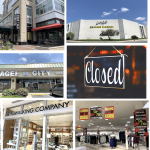 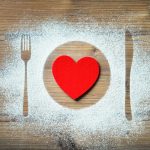 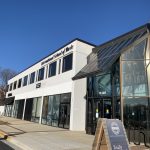